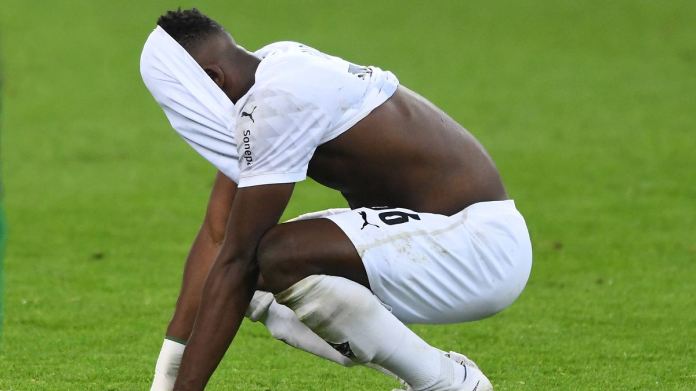 Mönchengladbach’s Breel Embolo denies allegations of having seriously violated Corona regulations.  The  police stick to their portrayal. Media information also burdens the player. Coach Marco Rose finds clear words for his player’s behavior.
Illegal party or cozy TV evening? Breel Embolos possible violation of the corona rules continues to cause confusion. While the Borussia Mönchengladbach footballer denies having attended a party in Essen, the police stuck to their portrayal. “We know the statement of Mr. Embolo. We have not had an operation in the neighborhood. Our operation focused on the building of the catering business,” said a spokesman on request.

The  agency writes, citing its own sources, that the footballer was at the party.

Meanwhile, he protested that he had not been to the party, at which almost two dozen people celebrated on Sunday morning without distance and masks. “But it is not true that I attended a party. That is a misrepresentation,” wrote the 23-year-old on Instagram. However, he confirmed that on Sunday his personal details were recorded by the Essen police as part of an operation at an illegal party.

Either way, Gladbach’s trainer Marco Rose had little understanding for the excursion. “It is completely pointless to go to another friend as a public person with your buddy on Saturday evening at 2.30 a.m. in the pandemic time. At that moment I broke a corona rule,” said Rose on Sky on the edge of the Bundesliga Game against Werder Bremen.

For the Werder game, Borussia eliminated the attacker from the squad “as a precaution” on Monday. If the allegations are refuted, the Swiss could be part of the squad again in the game against Borussia Dortmund on Friday. Rose had phoned Embolo about the incident. “He gave us credible assurances that he wasn’t part of any party,” said the coach. This would also be absurd for Rose. “Having a party at these times would make a huge difference.” According to the association, Embolo should only take part in team training again if he has negative corona tests. That could be the case this week.

“I shouldn’t have been there”

According to the police, 23 men and women are said to have met for an illegal party early on Sunday morning in a restaurant on the Baldeneysee in Essen that was actually closed due to corona. A police spokesman said on Monday that there was also a professional footballer among the men, but did not mention the name. At the party, no distances were maintained and masks were not worn. All people found received a report and had to leave the restaurant afterwards.

The  police found him in an apartment that was “in the immediate vicinity” of the pub where the party was taking place. It was a friend’s apartment where he wanted to see basketball. A police spokesman did not provide any information about where exactly the officers met the celebrants. Embolo called his trip to Essen stupid and apologized to his teammates and the club. “That was a mistake these days. I shouldn’t have been there,” said the 23-year-old.

Rose pointed out the importance of following the rules. “We know how exactly everyone looks at us. All young people feel like this. That it is not easy to sit at home alone. Nevertheless, we have to stick to the rules. If we don’t manage to do that, the outcry is rightly great . “

With his alleged misstep, Embolo would not be the first Bundesliga soccer player to become suspicious in connection with possible violations of the corona protection regulations. In the fall, Borussia Dortmund’s Jadon Sancho took part in an illegal birthday party for a national team colleague in England. Amine Harit was fined by his club FC Schalke 04 in March 2020 because he was caught by the police in a bar in Essen despite contact restrictions with several people. Salomon Kalou was suspended at Hertha BSC in May 2020 after he recorded the violation of hygiene rules in a live stream.

Before his debut at FC Augsburg in May, coach Heiko Herrlich also carelessly left the team hotel to buy toothpaste and skin cream and thus disregarded the quarantine rules. “I was naive, stupid or stupid,” Herrlich said afterwards. 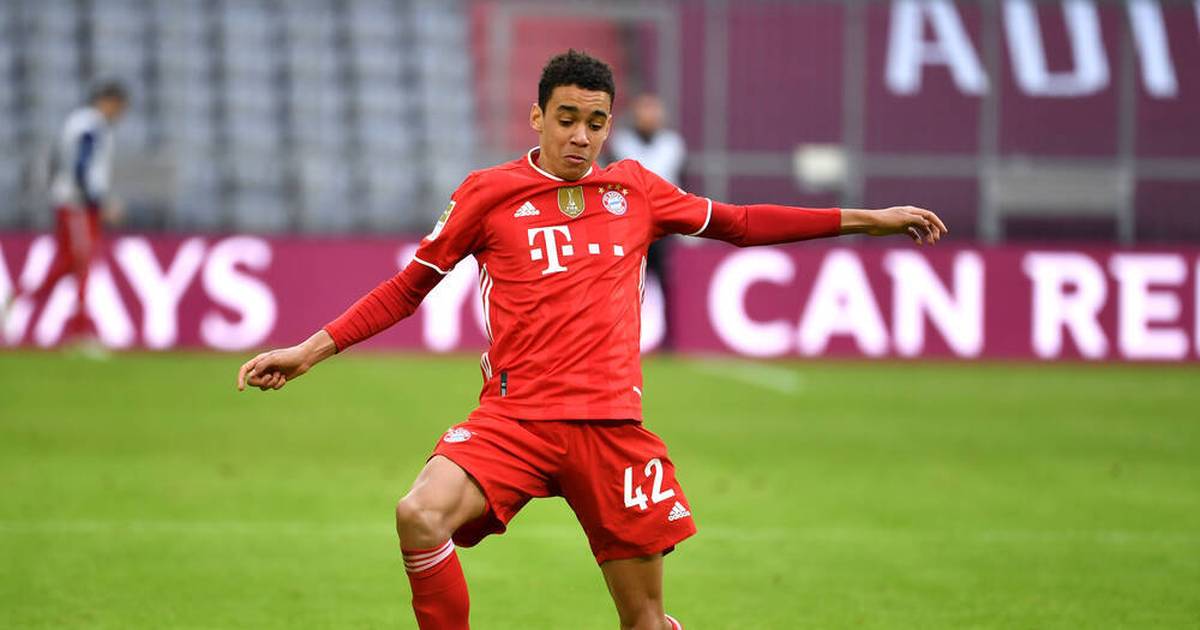 Camila Cabello on Shawn Mendes: “I learned a lot about love...

Complaint statistics in Germany: dissatisfaction with parcel services is growing –...

CDU politician shoots against the Geissens

Smooth roads and permafrost on weekends in Berlin and Brandenburg –...