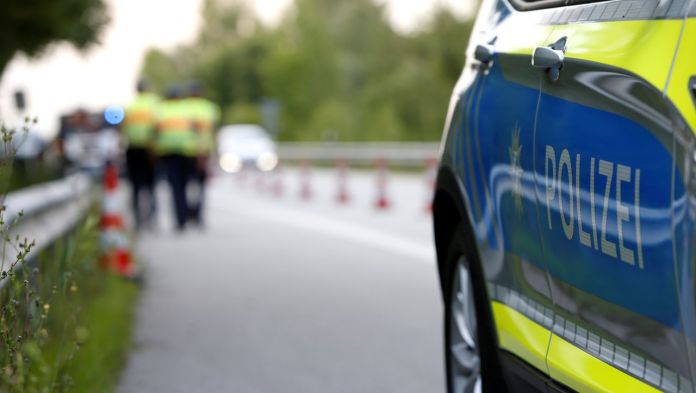 Unknown perpetrators slowed down a car on Autobahn 1 in Lower Saxony and smashed several windows on the vehicle. According to witness statements, at least five vehicles surrounded the small car on Sunday evening near Sottrum on the road and brought it to a standstill, the police said.
The n several occupants got out of the vehicles and smashed several window panes of the braked Smart with fist blows. In a witness questioning, the three occupants of the damaged car stated, according to the police, that there had been disputes and that they had been followed by the vehicles since the start of the journey in Hamburg.

By evaluating video recordings, police said it was possible to determine that the vehicles in pursuit were a black BMW X6 with a Latvian license plate, a black 5-series BMW with a Munich license plate, a white VW Golf and at least two other unknown cars.

It’s almost a hundred kilometers from Hamburg to the crime scene. So far, nothing has been known about the cause of the dispute.

Corona aktuell: Free test for everyone per week and incidence 50 instead of 35 – domestic policy

Lockdown is being extended – free quick tests starting next week

Acquittal for professor from Kassel after homophobic statements

Not yet ordered: The federal government wants to test – but the tests are missing

Almost 50,000 traders from the Far East are registered with the...

After a dramatic delivery: does Samira have a birth trauma?

The Microsoft Edge browser is getting more colorful!

First look at the 500 series boards from MSI, presented at...

Change, paint or buy side panels 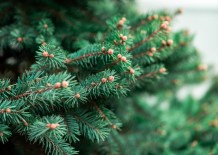 Mumok’s success story stopped for the time being