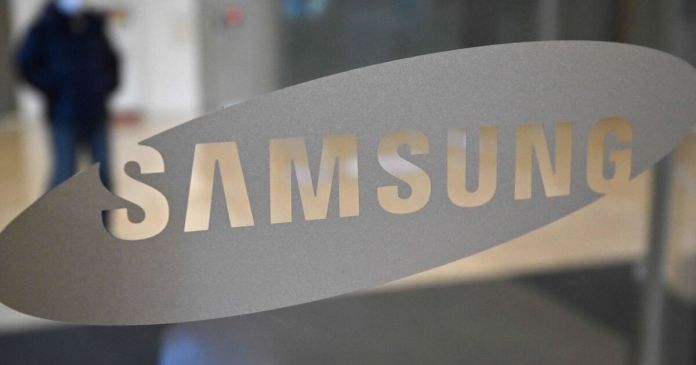 That would also be a decrease of 27 percent compared to the previous quarter, when especially urgent orders from the Chinese telecommunications supplier Huawei for chip deliveries had brought the South Koreans an increase. Huawei is subject to US sanctions.

In terms of sales, Samsung expects an increase of 1.9 percent to 61 trillion won for the past quarter. As usual, the group will only present more precise business figures at a later date. Samsung is the market leader in memory chips, smartphones and televisions.

Last year, Samsung mainly benefited from the increase in internet traffic as a result of the pandemic. As a result, the demand for memory chips for servers and PCs has increased significantly since the beginning of the crisis, as more people work from home. The company makes the most money by far from memory chips. Looking ahead to this year, Samsung had forecast solid growth in “mobile demand”, which is likely to further boost chip demand. 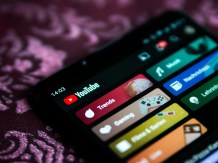 These Apple users are looking down the tube Weather in Germany: polar vortex breaks – is the cold whip...

After travel restrictions: no end of the truck traffic jam in...

Whatsapp Terms of Use: Switch to Signal and Threema now –...

Tropico 5 is free until tomorrow in the Epic Games Store

This is what the Tesla boss really thinks of Bitcoin

Herzog: “As Rapid I won’t let any manager mess me up”