There are very sober-sounding sentences that promise little good. After Adam had an accident and hit a hit, his father’s words actually mean bad things: “You killed the son of the most brutal gangster in town,” he says.

This sentence at the beginning of the ten-part “Your Honor” creates terrific tension. The series puts Bryan Cranston back into the limelight. As once in “Breaking Bad”, he plays a common man who is thrown off the beaten track by fate. And that’s what Cranston does as judge Michael Desiato at the highest Walther White level.

The judge, respected in New Orleans, tries to save his underage son from the criminal’s vengeance. The widowed justice fanatic comes into conflict with laws and unleashes a chain reaction that exposes America, torn by violence and racism, in all its rottenness. Because director Edward Berger never puffs up the action into an action thriller, but stages it in a chamber-style tone, “Your Honor” is thrilling despite its slowness.

„Your Honor“, from January 18th in ten episodes on Sky, by Peter Moffat, with Bryan Cranston, Michael Stuhlbarg, Hunter Doohan

“Social media can make you sick”

Songs For The Drunk And Broken Hearted

2020: excess mortality due to CoV – salzburg.ORF.at

Cisco Webex: Cut-out mode for presentations and round tables

Corona in Germany: Angela Merkel (CDU) worries about mutation – and... 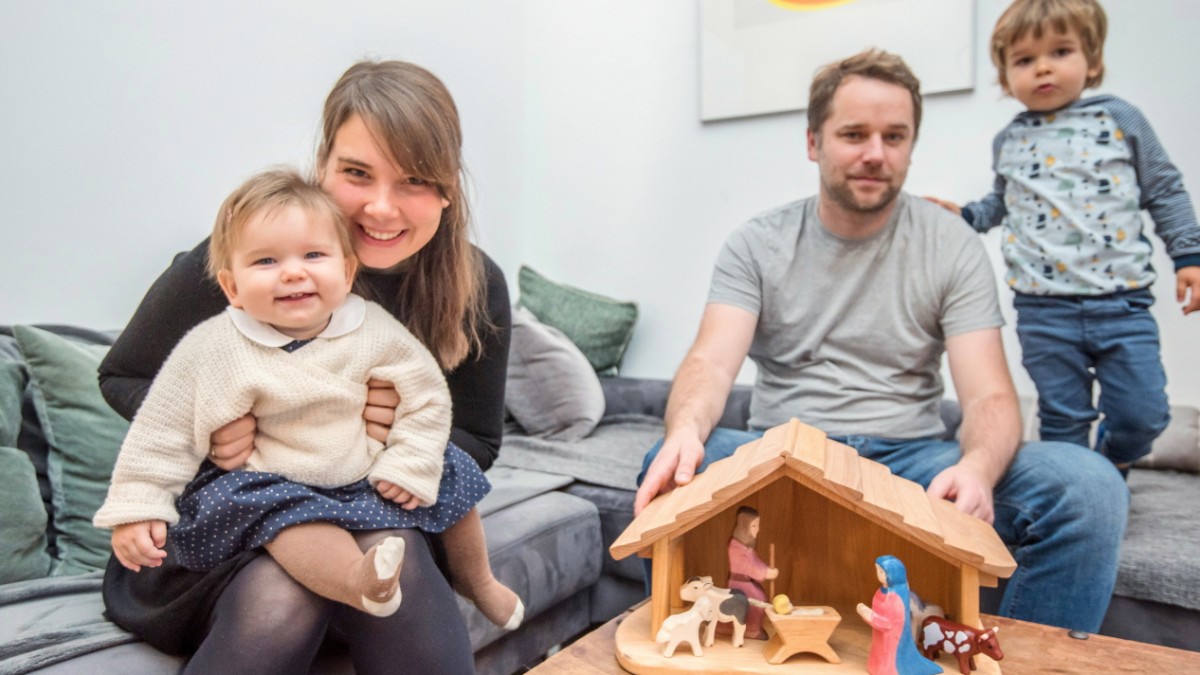