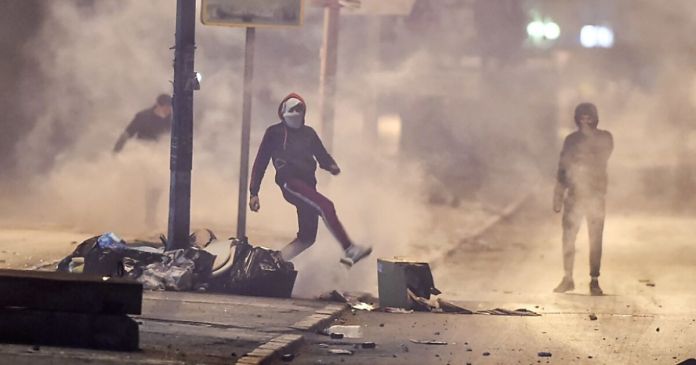 Serious riots broke out in several Tunisian cities on Monday evening. Hundreds of young people fought street battles with the police in Tunis.  The y threw stones and gasoline bombs.

The re had already been protests on Sunday, 632 people were arrested.

The  protests coincide with the tenth anniversary of the flight of the long-term ruler Zine El Abidine Ben Ali on January 14, 2011, who was in power for more than 20 years. Since then, Tunisia has become the only country that has been hit by uprisings in the Arab world to make the gradual transition to democracy. Corruption and the poor economic situation, especially a high unemployment rate – exacerbated by the pandemic – continue to plague the country.

The re is great distrust of the ruling elite and the established political parties.

Orlando Blooms Muesli is a topic of conversation on Twitter

In future, Curevac will also produce vaccines with partner Novartis 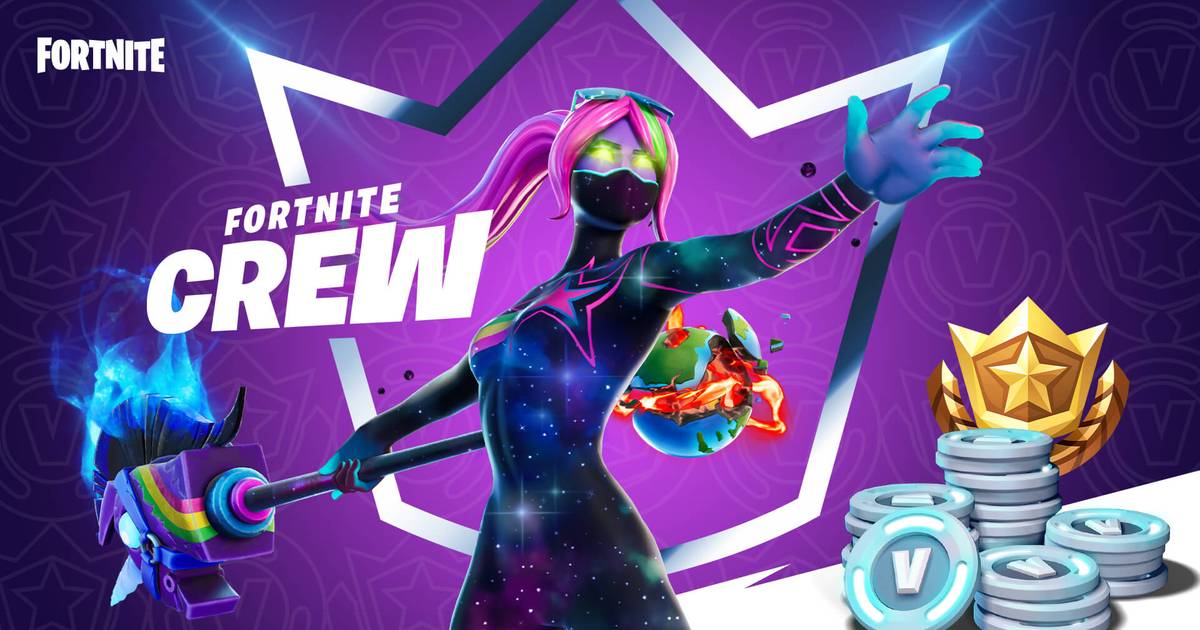