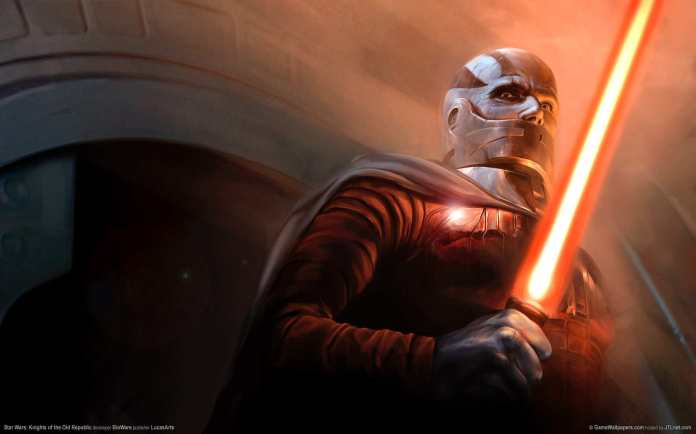 In the past the rumor kept coming up that a new “Star Wars: Knights of the Old Republic” title was being worked on behind the scenes.

The  rumors don’t want to die down in the New Year either. Several sources are currently reporting that a new “Star Wars: Knights of the Old Republic” is indeed in the works – including the “Star Wars” insider “Bespin Bulletin”, which is considered a reliable source. As reported in a recent podcast, an unspecified studio that is not affiliated with Electronic Arts is working on the project.

Since EA is not supposed to be responsible for the new “Star Wars: Knights of the Old Republic” adventure, it will probably appear in 2023 at the earliest, when the corresponding exclusive deal between EA and Disney ends. Furthermore, “Bespin Bulletin” would like to know that a “Star Wars” title is being worked on with a bounty hunter and a smaller “Star Wars” project that is being developed at EA.

“During my research, I learned that there is a Knights of the Old Republic project in development somewhere. I talked to a few people and I also found out that Jason Schreier said it wasn’t developed at EA and that we will ‘never guess’ who the studio is making this game, ”according to Bespin Bulletin “.

On the subject: Star Wars: Exclusive agreement with Electronic Arts will not be renewed

The  insider continued: “I don’t know if the bounty hunter game is yours [EA] is or whether it is with Ubisoft. But yes, EA is working on something and there is another unannounced Star Wars game at EA that I don’t know what it is. I don’t think it’s Battlefront 3. ”

Nate Najda of Wushu Studios, who occasionally talks about unannounced games, also points out that a new Star Wars: Knights of the Old Republic is in development. However, the current rumors have not yet been officially commented on or even confirmed. 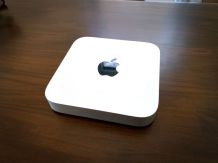 With one leg in jail? Windows 10 users receive unpleasant mail

Android smartphones infested a million times: you should delete this app quickly

New collection event for the start of the switch version

Helheim Hassle – will be released on January 12 for PlayStation...

FIFA The Best: Robert Lewandowski is a world footballer

New couple photo with Timur A. 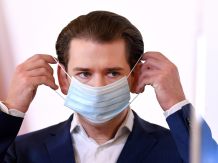 In short: “Mass tests are of course repeated” – Coronavirus Vienna