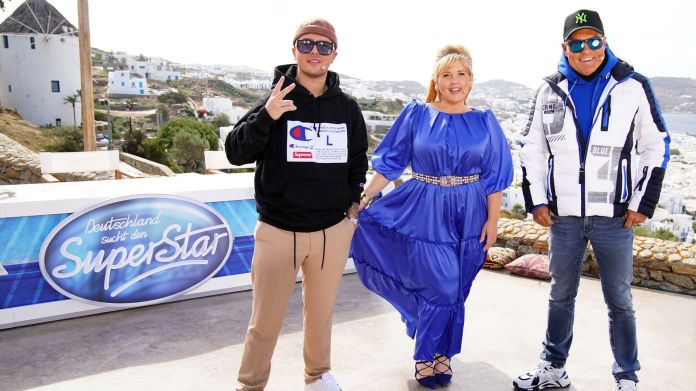 Apparently it was really going on behind the scenes!  The  fact that the jury around Dieter Bohlen (66) and Maite Kelly (41) at the Deutschland sucht den Superstar Castings often sees bizarre appearances should no longer be a secret: For example, a would-be- Musician and his sex doll presented. But behind the scenes, too, it should have been wild among the candidates – including boisterous parties and sex!

As picture now wants to have learned from insider circles, is said to have flowed a lot of alcohol during the recall on the Greek island of Mykonos. “Some of them were then totally drunk and couldn’t practice the song in time for the big show”, reported the source, emphasizing: “This logically led to failures in the performances.” In addition, there should have been a dispute between two candidates as part of a makeover: In the heat of the moment, a participant pushed another colleague into the pool.

But that’s not all! Behind the scenes, a few of the candidates are said to have gotten pretty close: Both in the hotel in Cologne and in the villa on Mykonos, there was secret sex between participants in the casting show – despite the strict Corona regulations on set. To make matters worse, there was a medical emergency during the return flight from Mykonos to Germany: an ambulance picked up a candidate directly at the airport.

Get a Free PS4 Game

Tesla boss Elon Musk does not rule out a merger with...