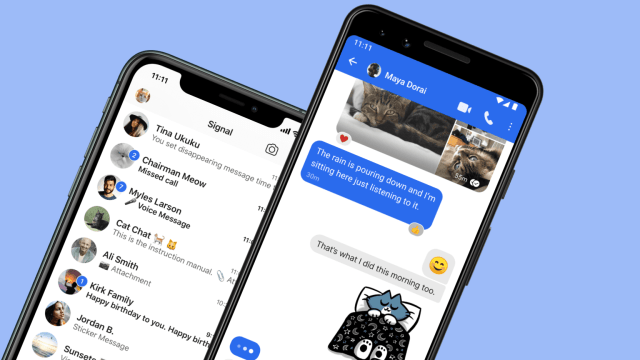 In contrast to many other messengers, Signal attaches great importance to the privacy of its users. In addition to the actual content of the conversation, the sender is also encrypted. Because Signal doesn’t have to know that to deliver a message. Instead, the app replaces the sender’s name with a temporary certificate that is only decrypted by the recipient.

The advantage is obvious: more privacy for the user, as conversations from third parties are more difficult to trace and the conversation partners can hardly be identified.

And when it comes to the range of functions, you hardly have to accept any significant compromises compared to WhatsApp. Group chats, self-destructive messages, (encrypted) video calls for up to five people, sharing documents and pictures or even chatting directly on the desktop: all of this also works with Signal.

And for those who are still not convinced why they should use a messenger like Signal, whistleblower Edward Snowden has one last undeniable reason ready on Twitter: “I use it every day and am not dead yet.“

2K and Visual Concepts take over the game division of HookBang

First OnePlus Watch presented: Everything about design, price and features Extraterrestrial helicopter flight – Tomorrow the Mars helicopter will land on... 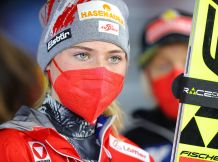 Haaland transfer? “Can always get players”

Dream of living in the country cannot be fulfilled for many