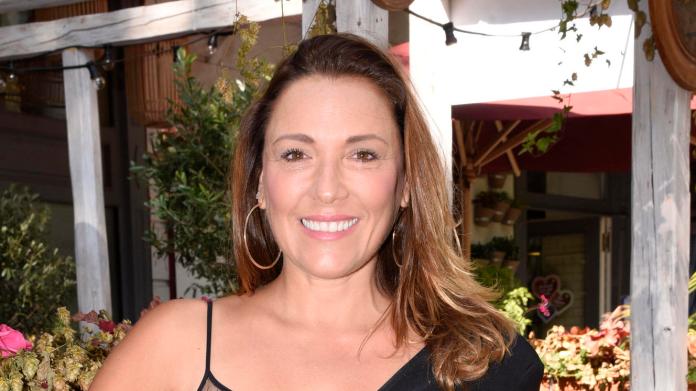 Most of them know Simone Ballack (44) as a long-term partner and later wife at the side of ex-national soccer player Michael Ballack (44). The two were married from 2008 to 2012 and have three children together: Louis (19), Emilio (18) and Jordi (15). The three Ballack sons have grown up and look astonishingly similar to their father.

Simone Ballack with her children – a rarity!

On Instagram, Michael Ballack’s ex, who was briefly a football expert for RTL in 2020, now shares a photo of herself and her three sons – a rarity! Simone writes about the picture with a twinkle in her eye: “I have the greatest children. Ok, we are Michael Ballack.” Striking: the similarity of 18-year-old Emilio (to the right of Simone) to his father. In the meantime, the children even tower over their mothers.

Simone Ballack wishes that to her 3 sons

Because 2020 was a special year due to the pandemic, Simone wishes her children “a normal life again”. They too should be able to go out again and meet their friends. Apparently her boys finally want to go to school again, carefree, “who would have thought that the kids would want that,” she writes.

In addition, Simone Ballack has a piece of advice for everyone: “Enjoy every second, sit down and work on projects and ideas that have haunted your head for a long time. Things you would otherwise never have time for! Write it down or start right away . “

After only 5 months: Zverev separates from coach Ferrer – tennis

Covid-19 not only brings health risks to travel

The back of the new OnePlus changes color

McIntyre’s next opponent is certain, MITB suitcase in play 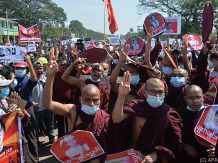 Night of fear in Myanmar: tanks and blocked internet – Politics...