For the female ski jumpers, after more than a month’s break on the weekend in Ljubno, Slovenia, only the second season World Cup is on the program. ÖSV head coach Harald Rodlauer can muster a sextet led by Ramsau winner Marita Kramer, Chiara Hölzl and Daniela Iraschko-Stolz. Eva Pinkelnig and Jacqueline Seifriedsberger are still not injured. As expected, Stefan Kraft is back in action for the men in Lahti.

The  World Cup defending champion recently took a break in Zakopane to cure his back problems.

The  19-year-old World Cup debutant Niklas Bachlinger from Vorarlberg is also new to the team around Zakopane fourth-placed Daniel Huber. On the other hand, Gregor Schlierenzauer, who was also not convincing in Poland, was not taken into account. In Lahti, the Austrians are looking for their third victory in the third team competition of the season on Saturday. An individual competition is scheduled for Sunday.

The  women compete in two individual competitions in Ljubno. “We have used the last few weeks, trained well and are prepared for the tasks ahead. We go to Ljubno with a good feeling, we have very good memories of this hill ”, said Rodlauer.

“That would have been whistled in Bavaria” 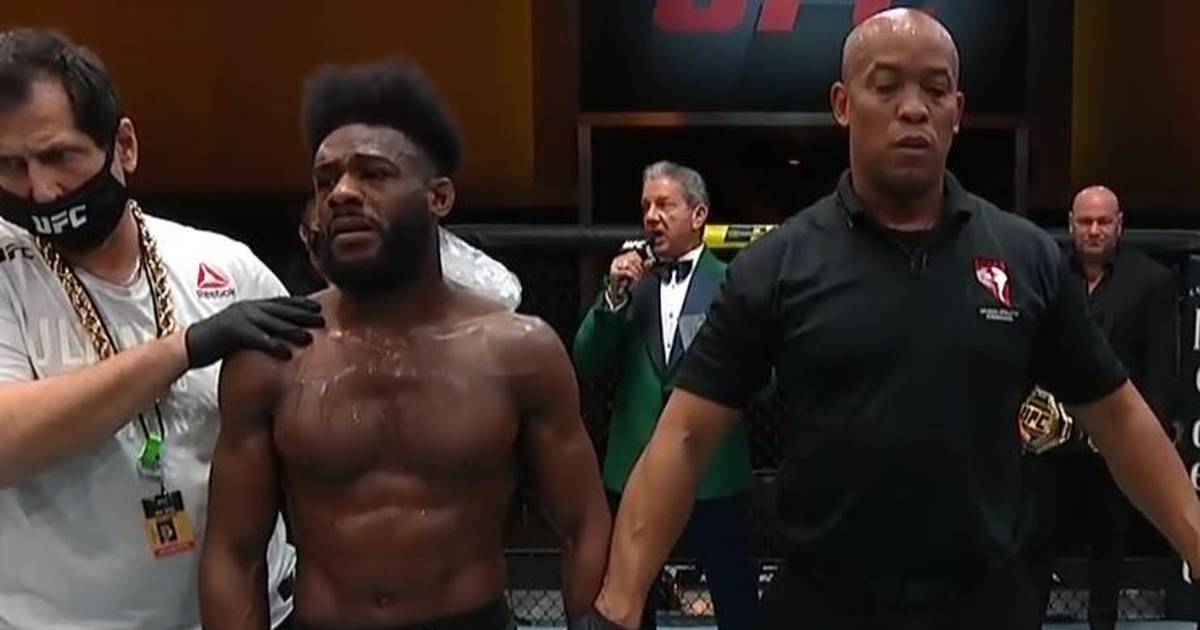 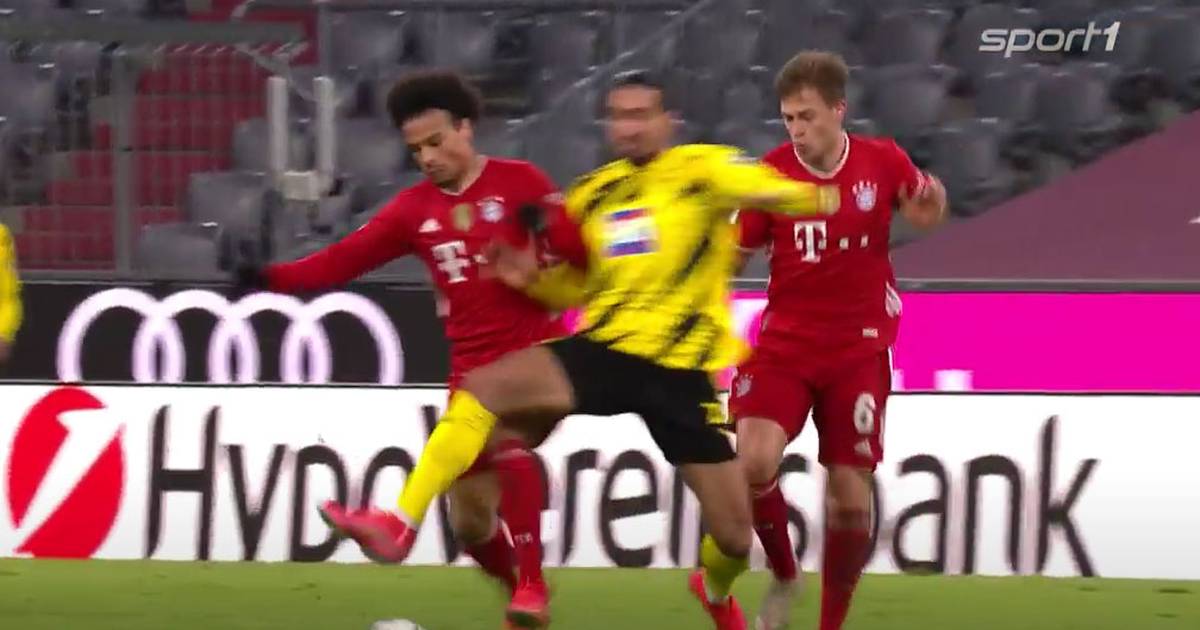 A nightmare comes to an end – The development team of...

Daniela Katzenberger says goodbye to 2020 with a topless photo

“Laura, I was with your parents”: a disturbing appeal from Wendler’s...