The slalom riders in the men’s Alpine Ski World Cup recently went through quite a rollercoaster of emotions. After the cancellation of the Lauberhorn races in Wengen due to the corona situation, a double suddenly beckoned on the Ganslernhang in Kitzbühel, now two goal runs are waiting instead in Flachau. “We have to be happy that we are racing at all,” said Adelboden winner Marco Schwarz. Manuel Feller has to make friends with the “fairytale meadow”.

Schwarz has followed the developments in the media around race locations and approaches and seen it relatively relaxed, because you can’t change it anyway. You have to be prepared for postponements this season, he said. “You have to be spontaneous in the business, it didn’t bother me.”

Of course, it’s a shame about Wengen and Kitzbühel, one of his favorite races. “But Flachau will certainly have two cool home races, albeit without spectators. And that we can do our job cannot be taken for granted,” says the 25-year-old Schwarz. The flatter terrain should actually suit him. “It will be exciting, you have to push smart and accelerate.” The last time the ski men did this on the Hermann Maier World Cup run in December 2011, when Croatian Ivica Kostelic won the slalom.

The many changes to the program did not cause any problems for Manuel Feller either. “But that Kitzbühel will no longer exist, Wengen will no longer have a super slope. And now we have Flachau and twice Märchenwiese and then again in Chamonix again Märchenwiese. It’s the way it is, but of course we would have liked to take the two cool slopes with us , that’s part of the World Cup. ” Flachau is a tendency to push, it will be tight. He has never knowingly trained there. “But I know it is Hermann’s route that we will try from.”

When suddenly it was said that Kitzbühel would get two slaloms at once, he thought that two Kitzbühel would mean double chance. “Also very cool, one day I’ll bring it down cleverly that I can finally take my chamois with me. Then the whole thing collapsed a bit. On the other hand, in our situation we just have to be happy that we can do our job and have races. And that things are going so quickly in Austria that another organizer steps in. ” In times like these you have to see the positive.

Because in the current situation he is already wondering why the English “bring the new stuff along” during lockdown times. The Tyrolean was referring to the suspected coronavirus mutation that occurred in Jochberg and the discussion about British citizens who completed a ski instructor training there. “What does a Viennese think who has to sit in his apartment at home?” He is grateful to be able to do his job as long as it is possible. “We are privileged. Should the whole thing no longer work because it is no longer justifiable, it must be accepted.”

Michael Matt, fourth in Adelboden, was also “not influenced” by the processes. “We have to be happy that we can drive the races. I’ve never been there, but what you see on TV is the terrain is moderately steep, then flatter and there are waves inside. I think it’s a casual slope.” Flachau is a fixed point in the women’s world cup, on Tuesday the American Mikaela Shiffrin won the night slalom ahead of Katharina Liensberger from Vorarlberg and Wendy Holdener from Switzerland. The men’s races take place on Saturday and Sunday.

Serie A: Lazio beats AS Roma clearly in the city derby – football – international

Victories for Hermann and Gassner in St. Moritz

Corona News: Number of deaths at a new high – politics 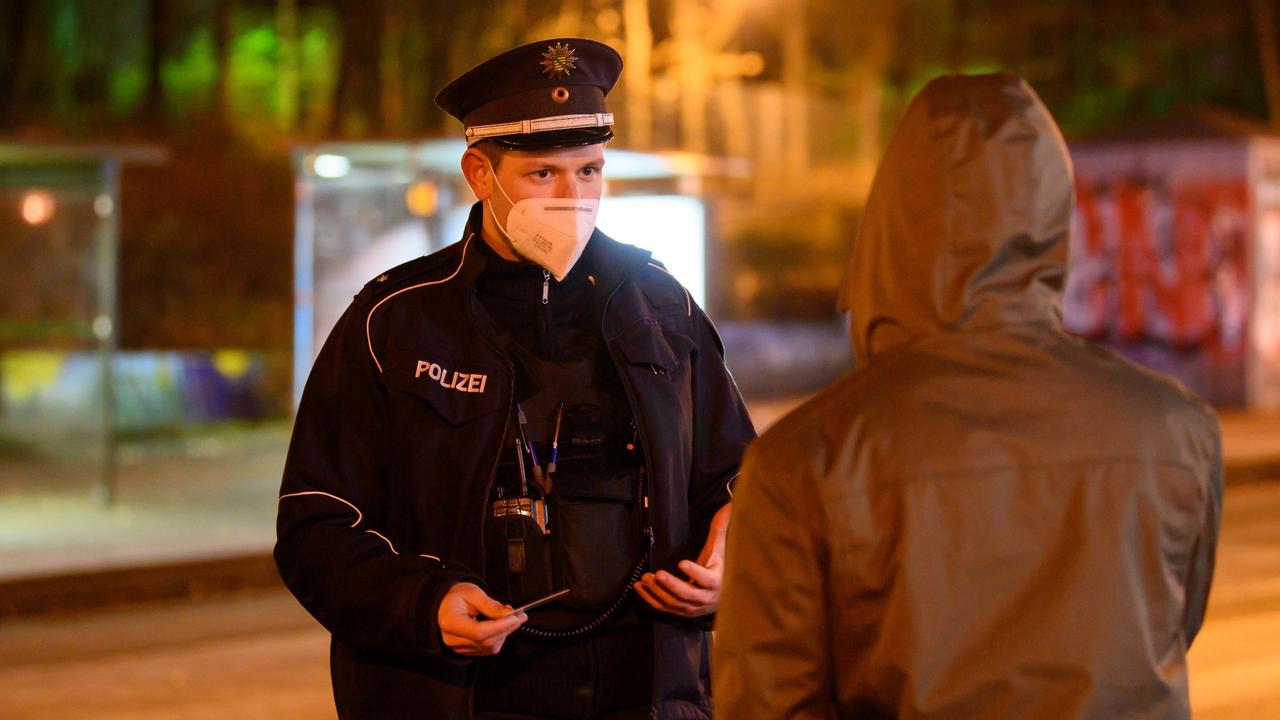 Not more than 15 kilometers: limited range of motion

Coronavirus in Germany: tough lockdown instead of easing – federal states...