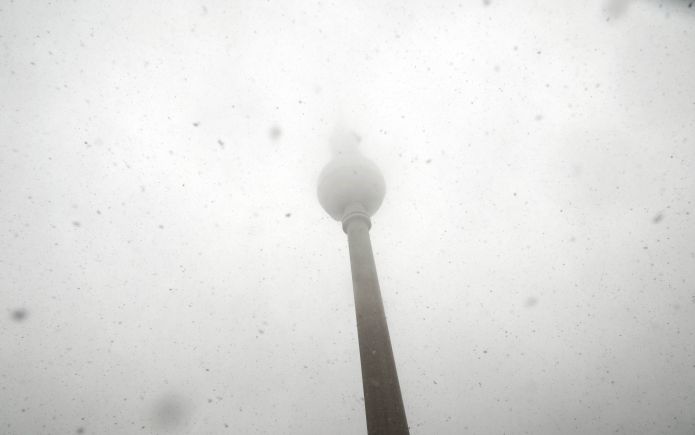 Berlin The  foretaste of the spring with sun and mild temperatures in Berlin and Brandenburg is over. Now winter is coming back. This week it should only be a maximum of four degrees in the region. Rain and snow are also expected. According to the German Weather Service (DWD), the week began on Monday with sections of smooth roads due to freezing wetness, some snow and in some places light frost.

The  maximum values ​​are between one and three degrees.

For Tuesday, the weather experts again expect snow or sleet with slippery occasions.

The  maximum values ​​increase to zero to two degrees.

The  meteorologists expect a lot of clouds as well as some rain or sleet from the southwest on Wednesday.

The  temperatures are expected to reach values ​​between two and four degrees.

The  DWD announces a similar weather situation for Thursday: a maximum of two to four degrees, initially a little cloudy, later in the afternoon rain or sleet.

ROUNDUP / War of the tech giants: Amazon AWS wants to...

Matthias Mayer and Vincent Kriechmayr are looking forward to the long...

Drivers feel provoked by slow pedestrians and beat them up