Stuttgart (AP) – Bundesliga club VfB Stuttgart can in all likelihood bet on offensive man Daniel Didavi again in the away game at FC Augsburg on Sunday (3.30 p.m. / Sky). The 30-year-old has cured his cold and is training with the team again, coach Pellegrino Matarazzo reported on Friday. Didavi was missing in the last game against RB Leipzig (0: 1).

Winger Erik Thommy, who has not played a competitive game this season due to an elbow fracture in August, has also fully returned to team training. The ex-Augsburg man is probably not in the squad at the weekend. “He was out for a long time,” said coach Matarazzo. “Getting fit within a week is probably too short.”

Weather in Germany: is the first snow coming now? Temperatures...

Free rapid tests? This district administrator is already doing it 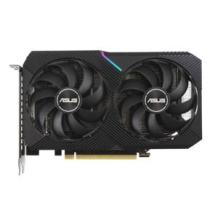