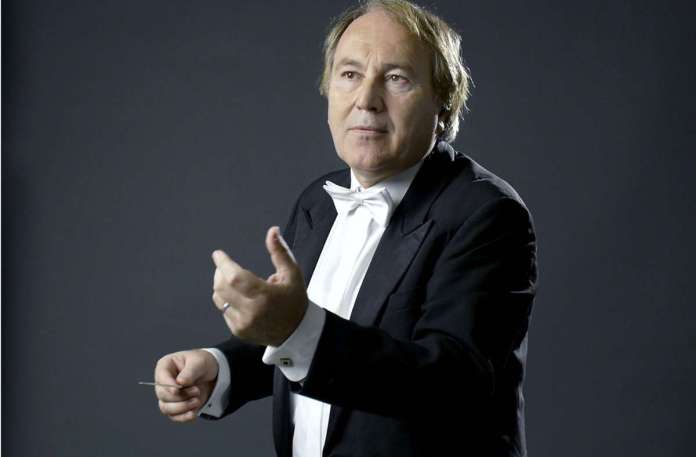 To worry only about the well-known top works of an era, that was always too little for Frieder Bernius.

The  founder of the Stuttgart Chamber Choir and the Stuttgart Baroque Orchestra sees the danger of narrowing. Now he holds a new office.

The  conductor Frieder Bernius leads the fortunes of the Society for Music History Baden-Württemberg as the new President. In the past three decades, Bernius has successfully campaigned for the rediscovery of works by numerous composers from the Southwest and brought them back to the music world, praises the company. “With him, a musician and proven expert for the music history of Baden-Württemberg takes over the office, who is equally familiar with theory and practice.”

The  society, which was founded in 1993, has set itself the goal of researching the history of music in the country, scientifically recording the historical sources and preserving and developing the country’s musical monuments. She wants music history to be understood as the basis of musical practice.

Against the risk of wear and tear

“In the majority opinion, the history of music is determined by a genius cult,” said Frieder Bernius, who was born in Ludwigshafen in 1947. Individual heads protruded from their epochs. But they grew up in an environment without which they would not have received the right support for their unique skills. “Exploring this environment can be just as intriguing as being captivated by masterpieces,” said Bernius. “To orientate oneself solely on the outstanding works of an epoch harbors the risk of a narrowing of the repertoire and of wear and tear.”

Among other things, Bernius founded the Stuttgart Chamber Choir as well as the International Festival of Early Music Stuttgart in 1987 (today: Festival Stuttgart Barock) and four years later the Baroque Orchestra and the Stuttgart Classical Philharmonic.

Moon rocks on earth – China celebrates the return of its...

Part 1 and 2 of the underground treasure hunt dig their...

Prince Edward: Ex-girlfriend on TV: We had sex at Buckingham Palace

Number 1 comeback after almost a year