Hands up but not to cheer: Eden Hazard complains.
Bild: AP

Lucas Vazquez was the negative hero of the day at Real Madrid: first he plays a bad pass that leads to the first goal, then he causes a foul penalty. Athletic Bilbao benefits.

Titel defender Real Madrid is eliminated with the German international Toni Kroos in the starting line-up in the semifinals of the Spanish Super Cup. Los Blancos lost 1: 2 (0: 2) to outsiders Athletic Bilbao on Thursday. In the final on Sunday (9 p.m.) in Seville, Bilbao will face record winners FC Barcelona (13), who defeated Real Sociedad San Sebastian 3-2 on penalties on Wednesday.

The  match winner for Bilbao was Raul Garcia, who in the 18th minute initially used a bad pass from unlucky Lucas Vazquez and 20 minutes later converted a penalty also caused by Vazquez. Real dominated, but Karim Benzema only made it to the next goal (73rd).

As in the previous year, the Supercup should have been played in Saudi Arabia, but it was relocated to Spain due to the corona pandemic. Barca’s semi-finals took place in Cordoba, while Real and Bilbao played in Malaga on Thursday. 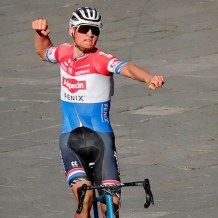 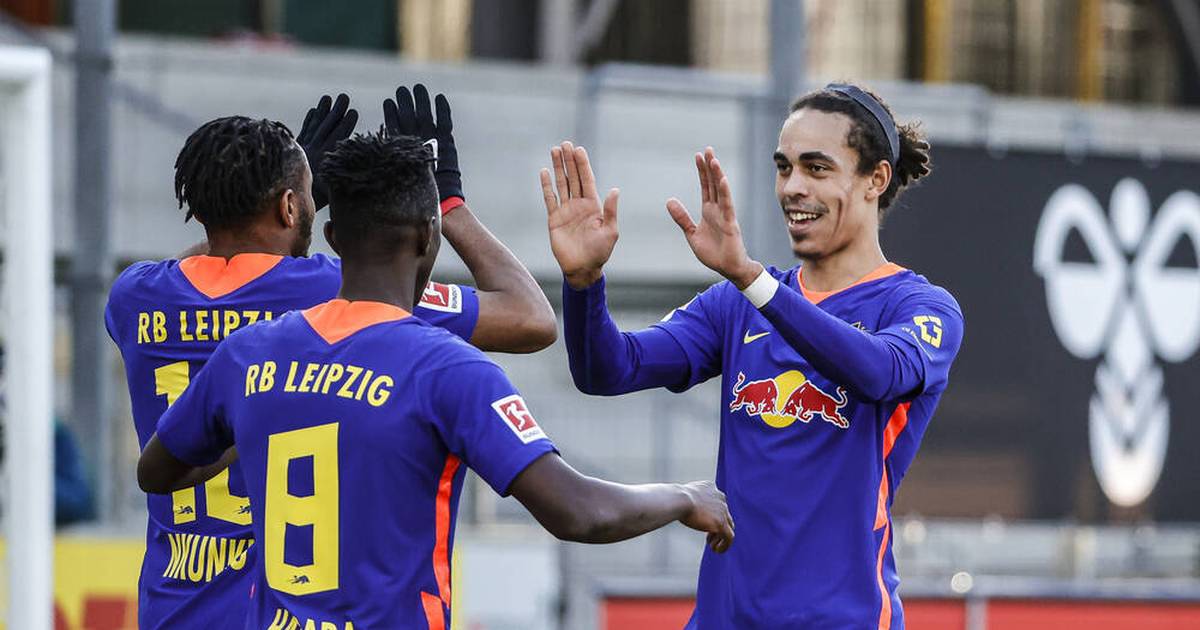 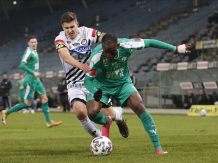 Merz at the CDU party convention: “Let me now say a...

Corona in Offenbach / Hanau / Darmstadt: City and district are... Angry letter from a corona doctor: “We want the vaccination and...