It is a ritual for ice hockey players to thank the goalkeeper after a game. With the cracks of the Vienna Capitals, the thanks came from the bottom of their hearts after the 3-2 win in Linz. Because the Viennese held a shot from Linz in the final second and secured his team the fifth win in a row.

Dave Cameron’s team had previously lost two of the three duels against the bottom of the table. The Capitals began all the stronger. After half an hour it was 3-0 for the Viennese. Earned. Fischer with a shot invisible to Linz goalie Kickert (17th), Loney with a volley in baseball style (28th) and Großlercher after a solo by Wall (29th) ensured a supposedly safe lead.

Linz, who could only win one in the eleven games since December 8th (2-1 against Vienna), made it exciting: Lebler faked a Bartulis shot to make it 3-1 (42nd), President’s son Freunschlag took part a dream goal, a direct decrease after a cross pass from Piche, his first goal of the season (56th). Großlercher knew: “Linz has always been difficult for us. After conceding we became too passive. ”

Capitals coach Cameron was relieved: “We always had a hard time against Linz. In this respect, these are very important points for us.”

In the duel between the stragglers Villacher SV against Graz 99ers, the Carinthians suffered the next narrow defeat. Most recently, the VSV lost the Carinthian derby against the KAC, which was free of play on Tuesday, 3: 4. The home team’s opening goal by Chris Collins (3rd) was immediately equalized by ex-VSV man Adis Alagic by shorthand. In the 25th minute, the Graz team took the lead through Johan Porsberger, but eight minutes later Sahir Gill made it 2-2 for Villach. Ken Ograjensek put the Styrians in the front again in the 46th minute. While the Grazers managed to take revenge for the home defeat, the Villachers had to reproach themselves for many unused opportunities.

The duel for fifth place in the table between the Dornbirn Bulldogs and EC Red Bull Salzburg was even. However, Vorarlberg initially steered on the road to victory: hits by Matthew Mackenzie (18th) and Kevin Macierzynski (25th) brought the Dornbirner 2-0 in front, but John Hughes in the power play in the 27th minute and Thomas Raffl also briefly in the majority game before the end of the second part of the game made for a 2-2 before the final third. Outnumbered, Justin Schütz then gave Salzburg the first lead in the 56th minute. It should be the gold goal for Salzburg, who are now three points ahead of Dornbirn.

The second-placed Hungarian team Fehervar showed no nakedness at the Bratislava Capitals and won 5: 2.

Which PC hardware can compete with the PS5?

Corona bonus: Union is considering a new version of the tax-free special payment

Impeachment negotiation against Trump in the second week of February Over 2500 arrests – mass arrests at large demonstrations for Navalny – News 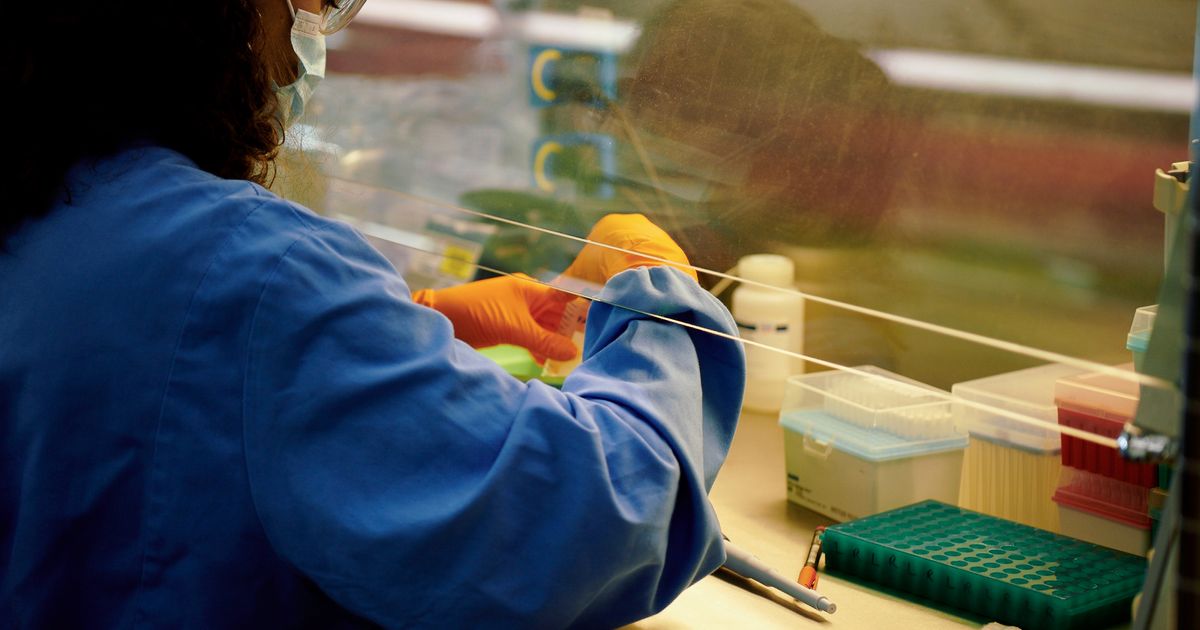 Germany after Aus with a statement against Brazil

“I believe that the chance is definitely there”

Economic policy – Stuttgart – economy eased because of the Brexit...