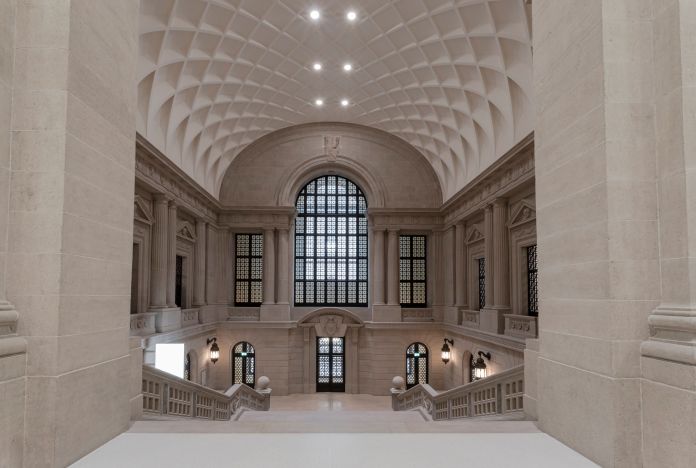 BerlinAfter 16 years of renovation and 470 million euros in construction, the Berlin State Library is opening its Unter den Linden location this Monday in a new look. However, the 620 workstations in the seven reading rooms have to remain empty. Due to the corona, the newly designed library can only be explored digitally for the time being; limited lending operations are planned again from February onwards.

The  State Library, founded in 1661, is one of the most important libraries in the world and the largest academic universal library in German-speaking countries. Also because of this importance for the users, the “Stabi” has been largely renovated since 2005 alongside ongoing operations.

The  opening will also take place without the usual hand-picked audience, but will be celebrated with a digital ceremony.

You are in better shape than Germany: These five EU countries...

Party congress in the middle of the pandemic: AfD fails with...

Boris Becker unpacks about his life

That’s behind The Book of Boba Fett at Disney +

The Last Of Us Serie: Zwei Game Of Thrones-Stars dabei