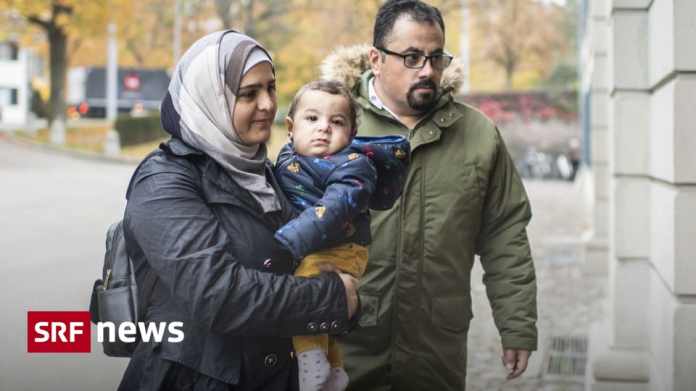 Switzerland has made a tough decision: the Syrian woman who sustained a stillbirth will not be compensated.


A Syrian woman who suffered a stillbirth after being deported from Switzerland is said to receive no satisfaction. That was decided by the Federal Department of Finance.

The  decision was made even though the border guard, who was responsible for repatriation more than six years ago, was convicted of bodily harm and non-compliance with service regulations.

Lawyer negatively surprised by the verdict

For the affected Syrian refugee family and their Zurich lawyer Dina Raewel, it is incomprehensible that there is neither satisfaction nor compensation.

Raewel told Radio SRF that she was very sorry that nothing was directed at the victims. She was particularly surprised that there was no satisfaction.

Not to blame for the baby’s death

The  border guard responsible had not organized any medical help in the summer of 2014, although the heavily pregnant Syrian woman complained of pain. She and other refugees were brought back by train from Brig to Domodossola, Italy, where she gave birth to her dead baby in the hospital.

The  medical report could not conclusively clarify whether the unborn child died before the repatriation or only during or shortly afterwards.

The refore, the Federal Department of Finance takes the position that the border guard was convicted of bodily harm, but could not be held responsible for the death of the baby.

The  injured party moves on

In the ruling that Radio SRF has received, the department also comes to the conclusion that the Swiss authorities are not responsible for the mental suffering that the mother suffered.

The  tough line taken by the Finance Department in this case is surprising. Because the Federal Customs Administration stated in an internal analysis that a satisfaction of up to CHF 10,000 to the woman concerned would have been justified.

The  last word on the matter has not yet been spoken.

The  lawyer Dina Raewel, in consultation with the affected family, decided to appeal the case to the Federal Administrative Court in St. Gallen.

The  case will continue to preoccupy the judiciary for more than six years after the tragic event. For this reason, the finance department did not want to comment on the current judgment. 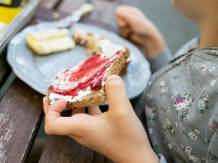 Farmer is looking for a wife: Patrick Romer and nude model...

Hansi Flick with a noble gesture after winning the Club World...

Deposit systems on the advance across Europe 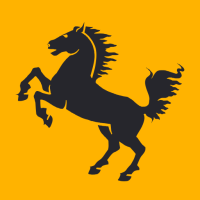 Neighbors want to force Donald Trump to move out