Berlin (dpa) – In other federal states, stricter corona rules come into force this Sunday. After they have been in effect in Hamburg since Friday, Berlin, Lower Saxony, Thuringia and Mecklenburg-Western Pomerania are now following suit. Other federal states will follow on Monday.

The federal and state governments decided on Tuesday to extend the lockdown to the end of January with tightened contact restrictions. These are “unfortunately necessary,” said NRW Prime Minister Armin Laschet of “Bild am Sonntag”.

The vaccination campaigns against the corona virus that began at the end of December have not yet eased the situation in Germany. On Saturday, the Robert Koch Institute reported 24,694 new corona infections and 1083 new deaths within one day, which had been reported by the health authorities. An interpretation of the data remains difficult because around Christmas and the turn of the year corona cases were discovered, recorded and transmitted with a delay, according to the RKI.

In the meantime, 532,878 vaccinations have been recorded by the RKI. That was more than 50,000 more than the day before. According to the statistics, most vaccinations per 1000 inhabitants have so far been recorded for Mecklenburg-Western Pomerania (15.6), the fewest for Saxony (4.4). Nationwide, the value is 6.4. In absolute numbers, according to the RKI, North Rhine-Westphalia has the highest value with 98,950 vaccinated. More than 260,000 people have been vaccinated for professional reasons, such as medical professionals and nurses. More than 206,000 residents in nursing homes have also received a vaccination. Numerous vaccination centers throughout Germany have also started their work to initially immunize very old people.

There had been criticism of the slow start of the vaccinations, for example from the SPD to the address of Health Minister Jens Spahn. The CDU politician admitted in “Welt am Sonntag”: “I’m not saying that everything went perfectly. There are things, especially when it comes to information about the vaccination appointment, that can be done better. ” But he also emphasized: “We now have a structure that works and that can and will start up.”

On Saturday, Chancellor Angela Merkel (CDU) also emphasized that the pace of vaccination would increase. “We will have enough vaccine available for everyone in Germany. Month after month we will be able to offer more people a vaccination to anyone who wants it, ”said Merkel in her new podcast.

Bavaria’s Prime Minister Markus Söder called for more speed in the approval of new corona vaccines. “We should use every opportunity to get vaccine quickly,” said the CSU head of “Welt am Sonntag”. Reliable approval is important, but every vaccine saves lives. “That is why you shouldn’t choose the typical bureaucratic procedure, but actually try to get approval. A vaccine that has already been approved in one country could also be quickly approved in the EU. ”

So far, the vaccine from the Mainz company Biontech and its US partner Pfizer has been used in Germany. The second vaccine approved in Europe, that of the US manufacturer Moderna, is to be delivered to the federal states from Tuesday. The approval of a third vaccine from the manufacturer Astrazeneca could also follow at the end of January.

Health Minister Spahn also made it clear on Saturday that citizens cannot choose the vaccine for the time being. Making such a selection is not possible due to the current scarcity “at the moment and foreseeable”, stressed Spahn in an online discussion. According to Health Senator Dilek Kalayci (SPD), those willing to vaccinate in Berlin should be able to choose which vaccine they want to be immunized with.

The chairman of the Standing Vaccination Commission, Thomas Mertens, said that the two vaccines from Biontech and Moderna, which have been approved in Europe so far, are “equivalent in effectiveness and safety”. According to Mertens, the recommended interval between the required second vaccination should not be exceeded. Otherwise the protection is too weak. When asked whether it would be possible to administer vaccines from different manufacturers to a person, Mertens said that this was “under no circumstances” possible even with vaccines based on the same principle of action. Because so far there has been «zero data».

Beatrice Egli: Most beautiful look ever? Schlager star with a... 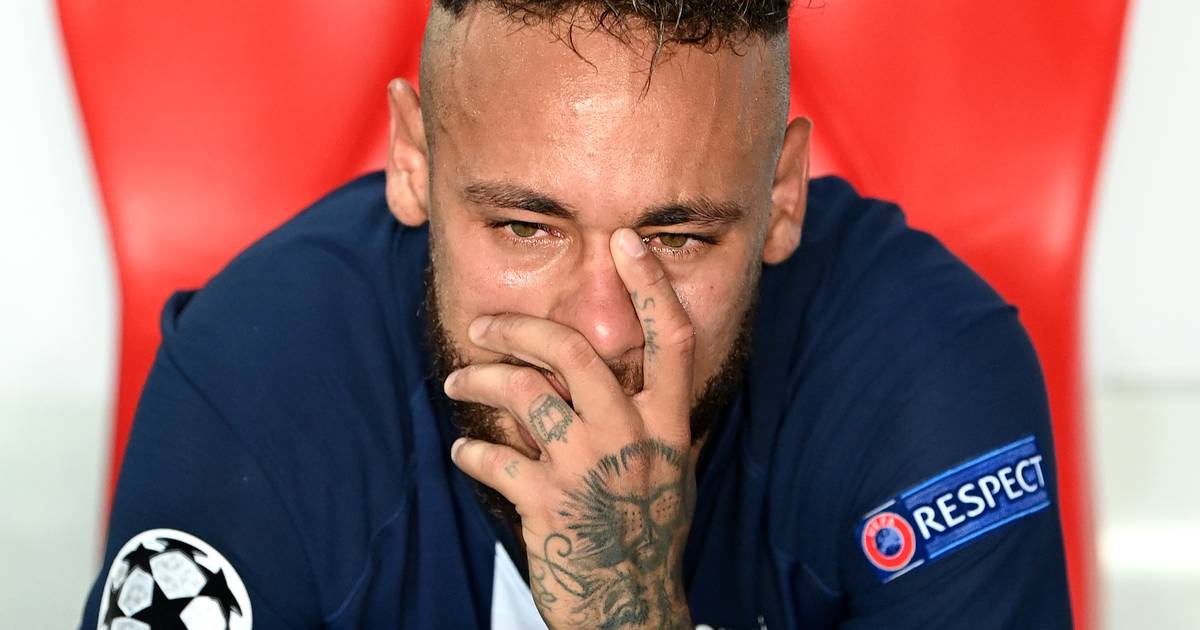 Neymar came under fire after reporting on 500 guest party

Suspected cases of virus variants in Austria are increasing