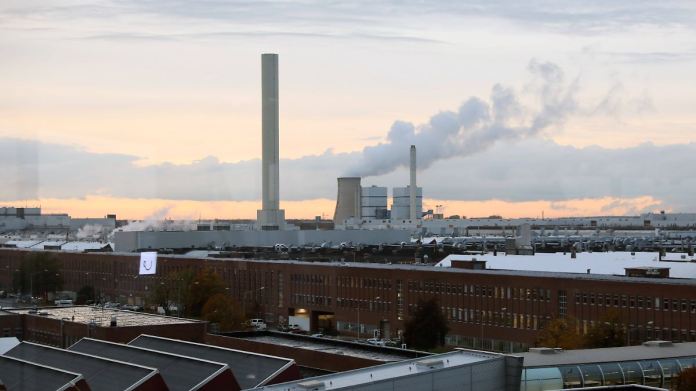 Volkswagen is apparently expanding its corona measures. Only those who are indispensable are allowed to come to the factory or office. According to a report, all other work is to be done from home. At the same time, the Wolfsburg-based company is reporting the first key figures for the Corona year.
Europe’s largest carmaker, Volkswagen, is expecting about half as much profit in ongoing business for the past year after heavy sales losses in the Corona crisis. As the Wolfsburg-based company announced, a value of around ten billion euros is assumed for the operating result before special items – including, above all, further legal costs to deal with the diesel crisis.  The  final quarter “went really well,” said a spokesman, without giving any figures. This applies on the basis of preliminary figures; the final data should follow at the end of February.

The  instruction was issued that “employees who can work mobile” and “whose presence (…) is not absolutely necessary” should work from home until the end of February.

VW did not provide specific information on net profit in 2020, but the “Dieselgate” charges had recently dropped noticeably. In 2019, the group had posted an adjusted operating profit of a good 19.3 billion euros in day-to-day business. Sales have recently picked up again.

The  two premium brands Porsche and Audi in particular contributed to the profit. In addition, the austerity program has paid off. Volkswagen wanted to continue “at full steam”, the spokesman said.

The  main brand VW Pkw has broken even.

In the spring, the entire industry was in great trouble due to closed car dealerships, interrupted supply chains and the general decline in demand. But there are also currently problems, for example due to missing chips for vehicle electronics and new shutdowns in numerous countries.

Volkswagen pointed out the “unprecedented ongoing Covid-19 challenges”. In the fourth quarter, however, the overall situation continued to improve. Sales recovered towards the end of the year. “

The  sales revenues also increased accordingly,” it said. Details have not yet been given. In 2019, the VW Group had sales of 252.6 billion euros worldwide, and net profit had climbed to 13.3 billion euros.

Overall, the 2020 pandemic caused the Group’s deliveries to slip by 15.2 percent. However, there was significant growth in alternative drives: for pure electric vehicles, more than tripling to almost 232,000 units was reported, for plug-in hybrids an increase of 175 percent to around 190,000 units.

The  VW Group narrowly missed the new EU fleet requirements for CO2 emissions. Due to the corresponding provisions, however, this should not have an additional impact on the result in the fourth quarter.

Analysts speak of a strong result

Analysts were impressed by the result. “That is incredibly strong,” said Arndt Ellinghorst from Bernstein Research. He attributes the result in part to the financial division, which probably booked lower provisions due to the recovery in the auto economy. Much of the profit is due to pricing and savings, the auto analyst emphasized.

Marc-Rene Tonn from the MM Warburg banking house assumes that Volkswagen posted an adjusted operating profit in the order of 7.5 billion euros in the fourth quarter. This would have put the group in the shade in the same period of the previous year of 4.5 billion euros, despite high investments in electromobility and the burdens of the corona pandemic.

Tonn attributes the robust result in the past year to good business in Europe and Germany, above all to the increased sales of profitable SUVs. A large part of the profit should also have flowed from the investments in China, which Volkswagen posts in the financial result.

The  experts were also impressed by the cash inflow (net cash flow), which in the automotive business was around six billion euros, a large part of it in the last three months.

Xbox is participating in Black History Month in February

“Will show you what a real Arab is”: Muslim in France...

Robert Johansson wins qualification for the World Cup in Zakopane 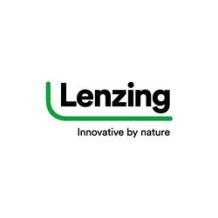