The Cologne crime scene investigators Ballauf and Schenk are separated in today’s episode “The Death of Others”. Tatort author Wolfgang Stauch reveals why it had to happen this way.

Split, separated and then reunited? Unfortunately, it’s not that easy in the new “Tatort” from Cologne. As with the “New Year’s crime scene” from Weimar, a detective is also in mortal danger here. The two investigators Max Ballauf (Klaus J. Behrendt) and Freddy Schenk (Dietmar Bär) are separated from each other in “The Death of Others” on Sunday, January 10th. The screenwriter of “Tatort” explained why.

“The Death of Others”: This is what the new crime scene in Cologne is all about

A well-off woman is found hanged in the chic Hotel Rheinpalais in Cologne. Although the high levels of alcohol in the blood and the antidepressants in the woman’s body suggest suicide, it doesn’t feel like it to the seasoned commissioners. And who wants to contradict your colleagues Ballauf and Schenk? But before the two can properly start the investigation and nail down the main suspect Bettina Mai (Ulrike Krumbiegel), Schenk takes control and kidnaps him. Even if his life is of course threatened by her, it is by no means particularly brutal, the kidnapping rather proceeds with Rhenish serenity.

The fact that the topic was charged with a German-German past is not entirely convincing, but the film is still a good version of the “Cologne” crime, especially since Krumbiegel steals the show from the two main actors. But why is such a well-rehearsed “Tatort” team as Ballauf and Schenk separated for almost an entire film?


crime scene
“The Death of Others”: This is how the new crime thriller from Cologne will be
In “Tatort: ​​The Death of Others”, Cologne investigators Ballauf and Schenk have to solve the death of a woman in a hotel. Is it worth switching on?

Crime scene Cologne: Separation of the investigators Ballauf and Schenk

The author of the new “Tatort”, Wolfgang Stauch, explains his idea in a press interview with ARD. Even before he had even started writing the script, he really wanted to point out: “I was specifically looking for a story in which exactly that was possible, and that was the first item on the to-do list from the start. List: Not to let the two perform in a double pack, but more independently, more inharmoniously, in a crisis. ” Not a bad idea to add a little variety, and it doesn’t happen every day that the concept of the “crime scene”, with a team of mostly two investigators, is broken like that. Stauch justifies his idea like this: “You can’t always do that, but every now and then this pair of investigators, who know each other better than Schenk his wife, does it quite well.”

It is also interesting, as director Torsten C. Fischer justifies, that Schenk does not try to free himself: “The curiosity why this act happens. An interest in the motives. He not only develops a professional curiosity about the life story that is foreign to him, he learns to reevaluate the past. ” In this way a “crime scene” can also be kept exciting. You can find the trailer for the film below.

In the video below you can see how relaxed “complete Sunday mode” looks with “Tatort” star Jan-Josef Liefers and Anna Loos.

Concern about Ben Affleck: Will he slip into the next crisis after separation?

These 14 candidates dare to hit the stage in Season 14!

“Was afraid for my life”: Christina Ricci obtains an injunction

Jungle show: candidate is thrown out after breaking the rules

Corona deniers in the USA: The big lie

German trade does not expect opening on January 10th 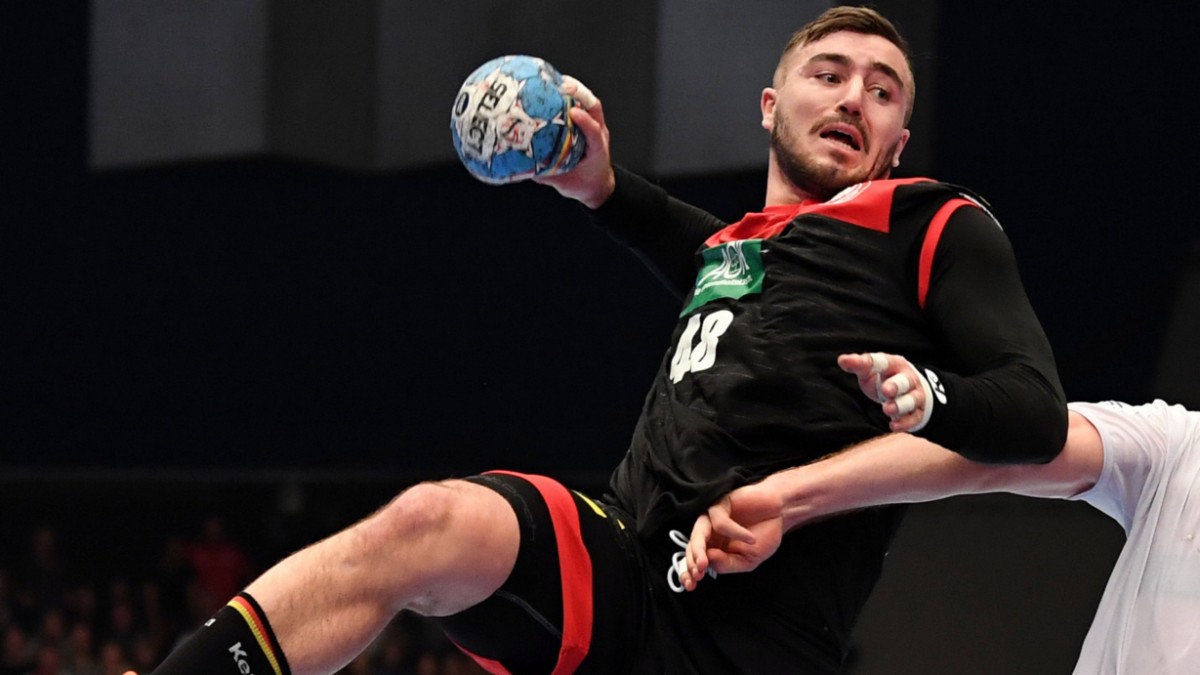 Handball – Jannik Kohlbacher is canceled for the World Cup –...