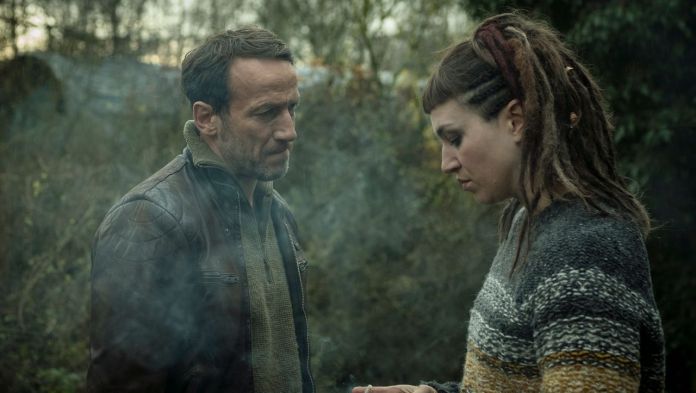 In the end, the inspector and reporter stood in the mudflats discussing truth and lies while the tide rose around them. Falke (Wotan Wilke Möhring) came to Norderney because his old friend Imke (Franziska Hartmann) had claimed that an investor would buy up the island and that local politics could be smeared. But the journalist turned out to be a manic liar, in the end she died in the cold North Sea.
In our review we wrote: » The re is a fine line along which the plot is told: It is about an extreme female character. And it’s about an extreme reporter personality. When the ›Tatort‹ was planned, the Relotius case became public, which put pressure on SPIEGEL and other publishing houses (…) According to those responsible for the ›Tatort‹, the Relotius case influenced the further development of the material. But as a television piece about the functioning and printing scenarios within the media business, the crime thriller is completely underexposed. Instead he stays close to the unpredictable and quick-tempered Imke, who is also Is a reporter. And at this level ›Deadly Flood‹ develops an enormous force. ”
We gave 7 out of 10 points. How did you like the island shocker?
Another »crime scene« with Wotan Wilke Möhring as Commissioner Falke was filmed at the end of 2020 under strict Corona conditions. It is about incidents at a boarding school where the international elites from business and politics have their youngsters educated. Among the students is the son of an authoritarian ruler who is supposed to come to Germany on a state visit. Shortly before the visit, the boy disappears.

The  title of the episode is »Tyrannenmord«, the broadcast is targeted for this spring. When does Germany go into hibernation?