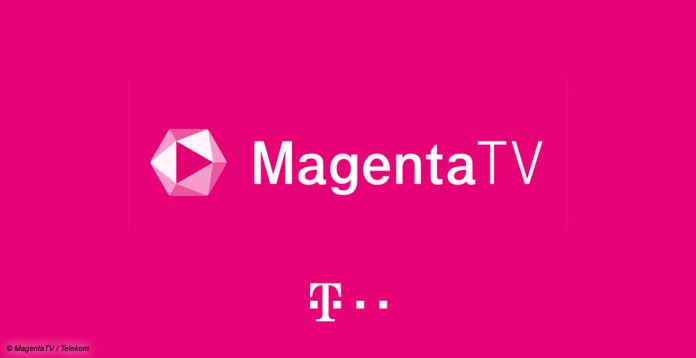 Thanks to the expansion of the partnership with Sony Pictures Television, MagentaTV customers can now find even more films and series in the megathek. Sony One has been bundling series and films from SPT as well as selected Sony AXN and Sony Channel series highlights under its own brand since November 2019 (DIGITAL TELEVISION reported).

The  offer ranges from TV classics to blockbuster films.

For example, the first season of the current US series hit “Yellowstone” starts on February 2nd – for Kevin Costner fans and lovers of modern western action.

The  first season of the US thriller series “

The  Blacklist” will be added in March and the second will follow in June.

The  Spanish drama series “Velvet Collection” has been available since January.

All new content from Sony One is available to MagentaTV customers at no additional cost and flexibly on demand in the megathek.

Michael Wendler: Is Laura fleeing to Germany? Friend wants to...

Zakopane: Another rush of tourists to winter sports site

Corona live: British mutation “not yet seen in Germany”

Germany still has a firm grip on the cold spell

Attack on synagogue in Halle: life imprisonment for perpetrators

Admira get a striker, Austria is also strengthening