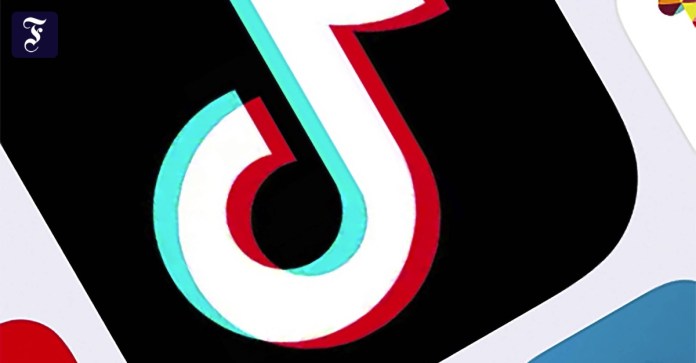 Dhe death of a ten-year-old, presumably as a test of courage on the Internet at Tiktok, causes sadness and heated debates in Italy. According to media reports in Palermo, Sicily, little Antonella had strangled herself unconscious at home with a belt. After a sister discovered the girl, the family rushed her to the hospital Wednesday night.  The re the doctors fought for their lives, but then had to diagnose brain death, as a spokeswoman for the Di Cristina hospital confirmed on Friday.

The  judiciary and the protection of minors started investigations into the circumstances of death.

The  media wrote that the girl wanted to take part in a so-called blackout challenge or hanging challenge on the Tiktok video app. In such a dangerous action, participants strangle themselves and film it with their smartphones.

The  pictures show them in social networks.

The  police are investigating Antonella’s cell phone, wrote the newspaper “La Repubblica” on Friday. According to the information, the parents agreed to an organ donation by their daughter.

Mayor Orlando: Palermo is in shock

According to the Adnkronos news agency, a Tiktok spokesman said: “We are ready for the relevant authorities to help with the investigation.”

The  company is trying to stop calls for life-threatening behavior. Palermo’s mayor, Leoluca Orlando, wrote on Facebook that he and probably the whole city were “in shock”. A debate about young people’s relationships with smartphones and social networks is long overdue – “especially in times of the pandemic, which has driven us more and more into digital communication”.

In the media, psychologists and youth experts called on Friday to consider tightening the law on how children use cell phones and social networks. For years there have been “challenges” on the internet and in many countries.

“UNICEF Photo of the Year” shows children from Moria – World...

Without the homeless, this Berlin hostel would be broke

Mutated corona virus: More than 100 passengers are still waiting for...

Federal states to new lockdown: The first states are looking for...