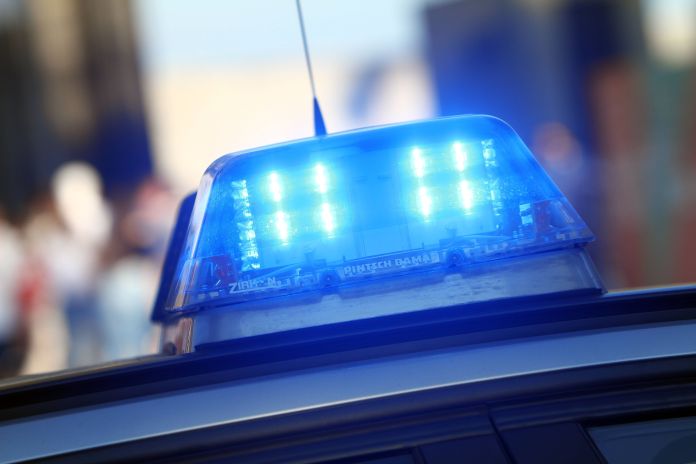 BerlinThe Federal Prosecutor’s Office took action on Thursday morning in Berlin, among other places, against a suspected international network for financing Islamist terror in Syria. There were three preliminary arrests and searches in several places, said a spokesman for the German press agency. In Ulm, Munich and Delmenhorst, two men with German passports were arrested, as well as a woman who also has Kosovar and Serbian citizenship.

An investigative judge from the Federal Court of Justice (BGH) in Karlsruhe should decide on Thursday whether they will come into custody, it said. Arrest warrants against the people were initially not available, the spokesman said. The searches were directed against eleven other accused. They are initially suspected of having collected donations or having supported Haiat Tahrir al-Sham (HTS) – an association of Islamist groups – with money themselves, the Federal Prosecutor said.

Specifically, the searches were about apartments and other rooms in Berlin, Munich, in the Ulm / Neu-Ulm area, in Kerpen and Witten in North Rhine-Westphalia, in Laatzen in the Hanover region and in Wiesbaden. The HTS group wants to overthrow Syria’s President Bashar al-Assad. The central figure is said to be a man in Syria who, according to official information, started a corresponding appeal for donations via the Internet. The money was said to be used to buy weapons and support fighters.

His farm is in trouble because his sheep are not having...

First vaccinations against the coronavirus in Hamburg | NDR.de –...

“Catch” Drama: This Soccer Star Had To Replace Luke Mockridge –... 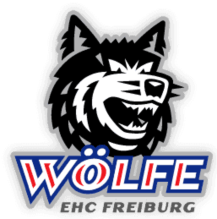 PS5 sold out: Sony promises new consoles before the end of...

Storm “Bella”: 12,000 households in Normandy and Brittany without electricity