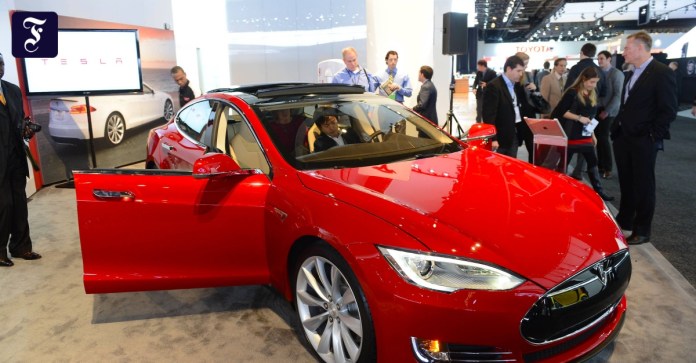 Be models made by the electric car maker Tesla have been identified as having security technology issues in the United States. The road safety authority NHTSA asked the American company in a letter on Wednesday to get 158,000 vehicles back.

The authorities said they had discovered a defect in the on-board computer in these cars. As a result, the reversing camera and other safety devices do not work properly.

According to the NHTSA, the model S sedans from 2012 to 2018 as well as model X all-terrain vehicles from 2016 to 2018 are affected by the defect. Tesla is not obliged to comply with the authority’s request. If the company does not want to recall the car, it must provide the NHTSA with a reason.

The recall request by the supervisory authority comes in the middle of a phase in which Tesla is experiencing an extraordinary boom on the stock market. In the meantime, the company of high-tech pioneer Elon Musk is worth more than its rivals General Motors, Ford, Toyota, Honda, Fiat Chrysler and Volkswagen put together, despite the comparatively low production figures on the stock market.

Corona: Free tests at more than 40 locations in Upper Austria...

Draghi swore the Italian Senate to work as a team

Stuttgart “Tatort” embarrasses itself with the wrong Swabian: “Extremely annoying”

Bettina & Christian Wulff: Do you really want to celebrate your... 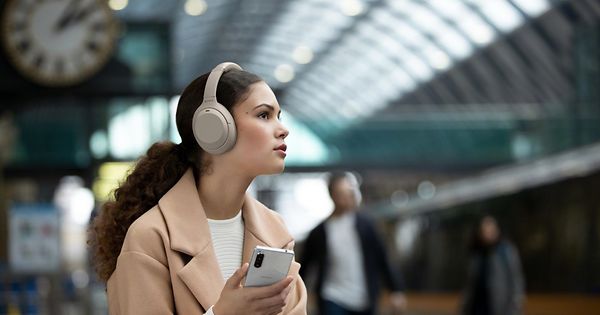 The Fortnite leak reveals the strangest crossover yet