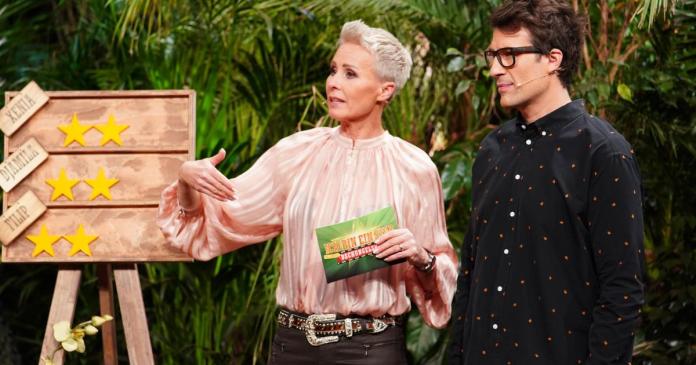 Every day there is a “jungle test suitability test” for the candidates.  The  moderators also present Sonja Zietlow and Daniel Hartwich in the live show daily also a review of one of the previous seasons. Scandals tend to be left out. For example, the earlier involvement of pop singers was very deliberately ignored in the films Michael Wendler, the RTL has since been banned from the program after several scandal. And even the biggest excitement since season 1 went on air in 2004, they didn’t want to offer a platform anymore. It once took care of him Musician DJ Tomekk.

The  45-year-old was flown out of the jungle camp in 2008 because he had shown the Hitler salute in an Australian hotel before the show started and sang the first verse of the national anthem, “Deutschland, Deutschland, über alles”, used by the Nazis. Tomekk himself later described this as “level humor” and asked for an excuse: “I have no real thoughts or Nazi ideas in me. (…) I am so sorry for my stupid joke,” he said in a statement.

The  Cologne private broadcaster had nevertheless thrown him out of the show: “This kind of humor is not acceptable in the context of the production of a television program,” said RTL then with.

The  scenes could be seen in a video that the online portal Bild.de showed.

All customers receive this gift

The HONOR Christmas gifts 2020 offer trendy products at discounts of...

Study: A lot of money makes you happier – world –