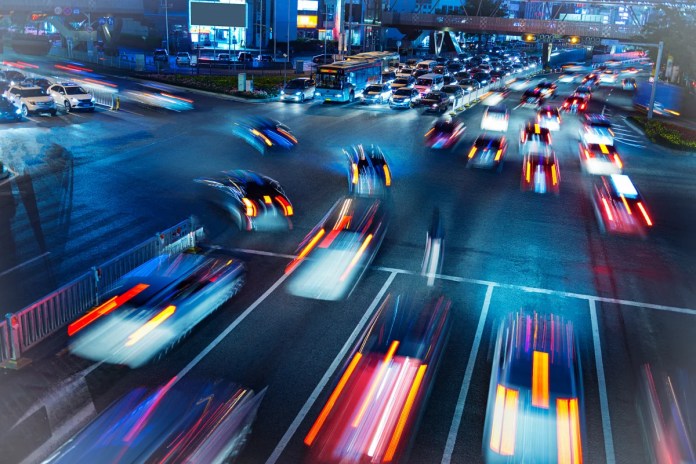 German car customers are still looking for particularly powerful new cars. Last year, the new cars had an engine with an average of 165 hp on board, as an analysis by the Duisburg CAR Institute has shown. That was 7 hp more than in 2019, an above-average increase of 4 percent.

The trend towards ever more powerful and faster cars thus remains unbroken: In the past 30 years, the average performance of new cars only declined in 2009, when small cars were particularly popular because of the government scrapping premium. Currently, there is a greater demand for heavy city SUVs with higher performance. According to the CAR analysis, the average top speed of all new cars was 202 kilometers per hour.

Technical limitation of the maximum speed

The current main reason for the increase in horsepower, however, sees the study leader Ferdinand Dudenhöffer the market trend towards electric vehicles and hybrid models, which is also driven by subsidies. In addition to the combustion engine, the latter have an electric motor on board, which increases the overall output to an average of 190 hp. Even the average battery car, with 169 hp, is ahead of the overall average of all new cars registered in Germany.

Because of tax advantages, hybrids and e-models are particularly popular as company cars, which with 177 hp are then promptly much stronger than the cars that were bought by authorities (159 hp) or private individuals (157 hp). Even with the introduction of a speed limit, Dudenhöffer expects the performance of new cars to continue to rise. From his point of view, the technical limitation of the maximum speed would make sense, as the manufacturer Volvo has demonstrated at 180 km / h.

Berlin takes on a further 500 million euros in debt