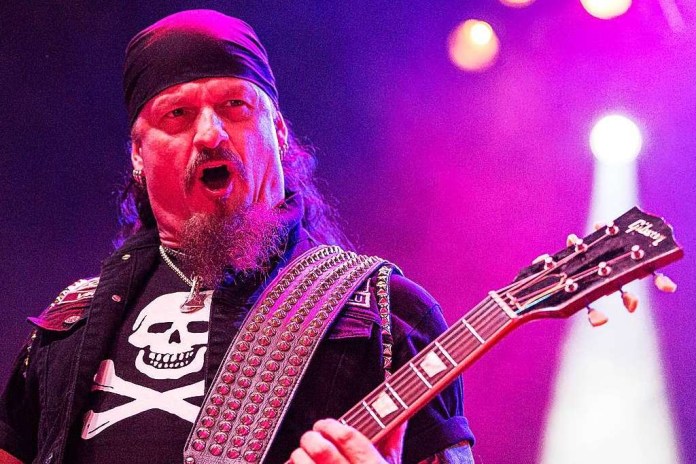 Define fanaticism: someone sacrifices everything he has achieved in his life to a political idea. The closest colleagues, fans all over the world, tours, your own creativity, your own life’s work, possibly your own freedom, everything is subordinate. This someone in question is one of the most prominent heavy metal musicians on the planet: guitarist Jon Schaffer, 52, American from Indiana, has released twelve albums with Iced Earth and has toured the world since the 1990s. In the cross-band project Demons & Wizards with the German singer Hansi Kürsch, he was at the best evening time in 2019 …

Trump makes a massive Twitter glitch: even a lawyer surprised by...

One million euros just for supplying the police: This is how...

Hiking tip for Rhine-Main: What holds Frankfurt together

Intel RKL-S: Adaptive Boost for more than 5 GHz on all...