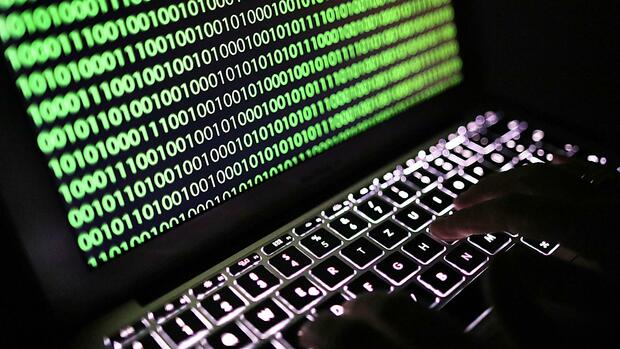 The  Federal Office for the Protection of the Constitution (BfV) warns of possible cyber attacks by North Korea on German vaccine companies. “Current findings show, for example, that North Korea is now focusing on the field of biotechnology and especially on vaccine development and production, which has hitherto been focused on the armaments sector,” according to an assessment by the authority entitled “Multiple risks for German companies, research institutions and Authorities in the context of the corona pandemic ”.

Overall, the Office for the Protection of the Constitution speaks of a “dynamic development of the risk situation”, which continues to require “agile and cross-agency action”.

The  brief analysis of the domestic secret service is available to the Handelsblatt.

The  federal government also sees a great risk of cyber attacks on vaccination facilities. “Until the corona pandemic has been contained globally, they will remain an attractive target for attacks that may be based on both economic and state interests,” said a response from the Federal Ministry of the Interior to a request from the Green parliamentary group Spark Media Group newspapers first reported.

The  ministry does not establish a direct link to North Korea.

Rather, the answer generally states that research facilities for vaccines or production facilities are potential targets for espionage and sabotage by foreign intelligence services. “Several alleged attempts to investigate German vaccine manufacturers have become known.” Due to the importance of these facilities, there is also a fundamental risk of acts of sabotage by intelligence services on the Internet.

It was only in December that the Federal Office for Information Security (BSI) warned of cyber attacks on vaccine manufacturers and supply chains. Most recently, unknown hackers captured documents about the corona vaccine from the Mainz company Biontech and the US pharmaceutical giant Pfizer in an attack on the IT system of the European Medicines Agency (Ema). According to the Federal Ministry of the Interior, the biotech company Miltenyi Biotec in Bergisch Gladbach, North Rhine-Westphalia, has already been targeted by cyberattackers.

Greens complain about protection gaps in IT security

The  CDU security politician Patrick Sensburg shares the opinion of the protection of the constitution. “Since North Korea is poorly positioned in the field of research into vaccines, it is now trying to obtain relevant information through cyber attacks and classic espionage,” Sensburg told Handelsblatt.

The  country has been spying in Europe for a long time, added the member of the Bundestag’s secret service committee. Not only military secrets, but also scientific research and the persecution of dissidents are at the center of activities. “We are very vigilant here, however, and we also exchange ideas with other countries,” emphasized Sensburg.

The  South Korean secret service NIS reported in November about an attempt by North Korean hackers to steal data from developers of corona vaccines in South Korea. However, the attacks could have been averted, said South Korean MPs who had been informed about the hacking activities.

The  NIS has therefore not disclosed which companies were the target. 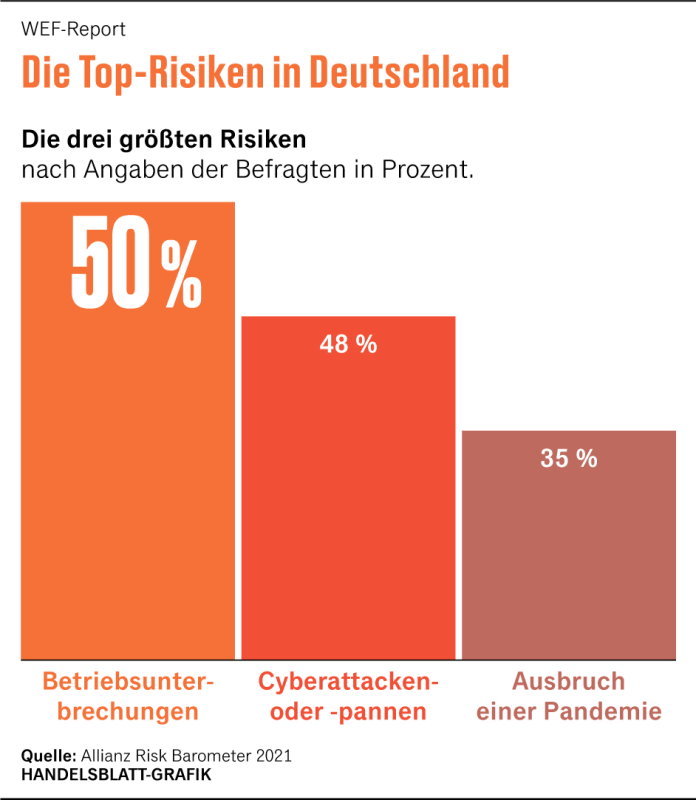 Shortly before, the software company Microsoft had reported that Russian and North Korean hackers had launched cyberattacks against vaccine manufacturers in a number of countries, including France, South Korea and the USA. However, most of the attacks were unsuccessful. According to the protection of the constitution, the German cyber defense center was put on alert at the beginning of December 2020.

The  reason was “possible upcoming cyberattacks against vaccine companies”.

The  Green parliamentary group deputy Konstantin von Notz attributes the uncertain situation to failures of the federal government. “We have seen in recent years that the question of protecting the IT infrastructure is one of the most pressing security problems in Germany,” von Notz told the Handelsblatt. “In Sunday speeches, the Federal Government is always at the forefront of IT security rhetorically, in reality you can’t manage anything.”

So one waited for the IT Security Act 2.0 years. At the same time, the Federal Ministry of the Interior is acting “highly counterproductive” because it claims for itself to buy information about IT security gaps on the black market, not to close them, but to use them themselves. “As long as there is no consistent political action here, it is right, but completely ineffective, to warn of criminal activities, for example, in North Korea,” emphasized the Green politician.

The  FDP internal politician Konstantin Kuhle warned the federal government and affected companies to take the warning from the protection of the constitution seriously. “

The  danger of cyber attacks on private companies, combined with immense economic effects, is still underestimated in Germany,” said Kuhle to the Handelsblatt. “This is also due to the fact that a large part of cyber attacks is unlikely to be discovered at all or much too late after sensitive data and valuable information have already flowed out.” Public and private actors should therefore “urgently become better at detecting cyber attacks early on” . 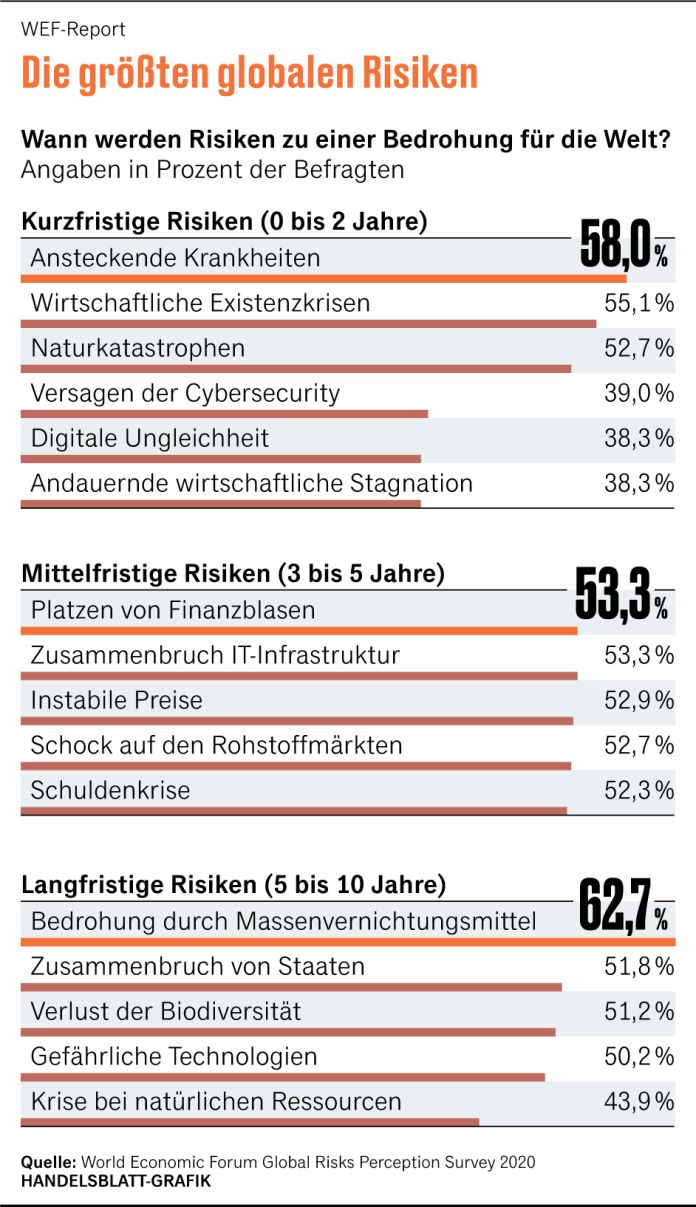 According to the intelligence of the Office for the Protection of the Constitution, cyberattackers try at great expense to infiltrate companies with malware, for example via manipulated emails. “In the cases that became known, the recipients received messages with fabricated job advertisements, or the attackers pretended to be employees of the World Health Organization,” said the analysis of the intelligence agencies.

The  motivations of the attackers are very different. “Sometimes it’s about blackmailing or sabotaging companies, sometimes foreign countries try to acquire relevant know-how.”

Since the beginning of the pandemic, the Office for the Protection of the Constitution has sensitized companies and institutions that research, develop and produce in the context of Covid-19 and have made them aware of the dangers. This is particularly about the risk of possible cyber attacks, but also about the detection of attempts by the intelligence service to initiate or make contact in order to gain information and human sources.

More: What risk managers see as the greatest dangers for companies in 2021.

Corona in Berlin: Role backwards in the compulsory test in clinics

Duchess Kate: Night hike with the family, but she breaks a...

Corona vaccine for animals is being developed in Russia

Coronavirus pandemic hits the clubs: Bundesliga footballers should be given preferential...