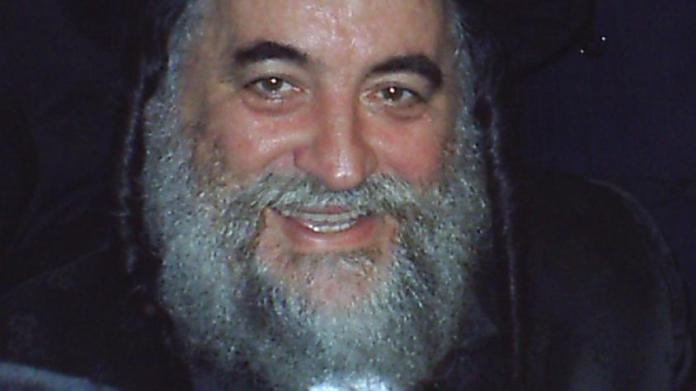 Rabbi Israel Hager, the Wischnitzer Rebbe – leader of the Hasidic group of the same name – gave instructions over the weekend to reopen the movement’s teaching facilities, regardless of the still applicable lockdown and the nationwide unchanged closure of all schools.  The  Rebbe formulated his order on Shabbat afternoon during the traditional meal “Se’udat Schlischit”, the third meal, in the Visnica World Center in Bne Berak. Analogously, the spiritual leader of the movement referred to the moral learning as an “essential service”. If 30 people were allowed to squeeze into the same bus, the Rebbe said, then schools should also be allowed to open. At the request of Rabbi Hager, his instructions were published on Sunday in the ultra-Orthodox newspaper “Hamodia”.

The  Rebbe’s order was largely followed up across the country on Sunday. Israel’s state health authorities and political leaders have long criticized school operations during the Covid 19 crisis as being conducive to the spread of the disease. Rabbi Hager also addressed the law enforcement officers with the following words: “If the police want to come (to have the institutions closed. Editor’s note), tell them to contact the general director of the schools, i.e. me ».

The  Rebbe added his address to this “invitation”. –

The  schools of the anti-Zionist Satmar network were also mostly opened on Sunday. Serious confrontations between Hasidim and security forces were initially not reported on Sunday after the violent clashes last Thursday in Bne Berak, but the tension is high.

Berliners over 65 can book appointments for Astrazeneca vaccination – BZ Berlin

German U21s face the Netherlands, Romania and Hungary at Euro 2021

Cantons and their ski areas – where the slopes stay open...

Stuttgart has to reinvent itself: black hole full of opportunities –...