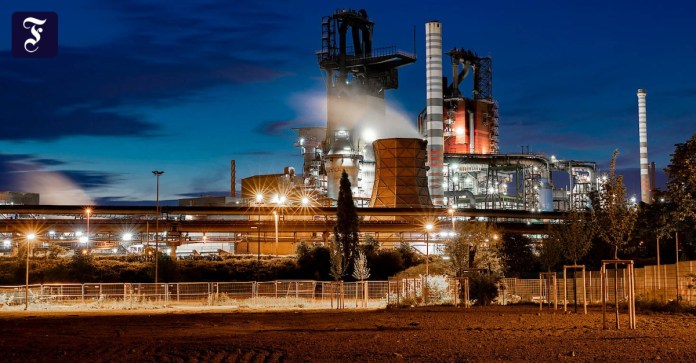 The  blast furnaces 9 and 8 from Thyssen-Krupp in Duisburg
Image: dpa

As the news agency Bloomberg reports, the management of the Essen-based group is to look for an alternative to the sale to the industry colleague Liberty Steel.

Dhe steel company Thyssenkrupp is considering, according to circles, an IPO of its steel division.

The  background is the growing resistance to a sale to industry colleague Liberty Steel, reported the Bloomberg news agency on Monday, citing people familiar with the matter.

Accordingly, the supervisory board had asked the management to look for an alternative for the sale. Previously, union representatives and major shareholders had expressed concerns about the sale plans.

After the news, the share topped the M-Dax and recently rose by more than 7 percent.

A Thyssenkrupp spokesman only said that developing the division in-house remains an option. Liberty didn’t want to comment.

The balance of the Advent magic is “mixed”: The anger of...

Berliners go to BER or KitKat – Does the capital have... 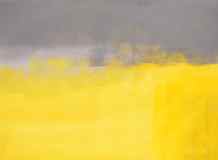