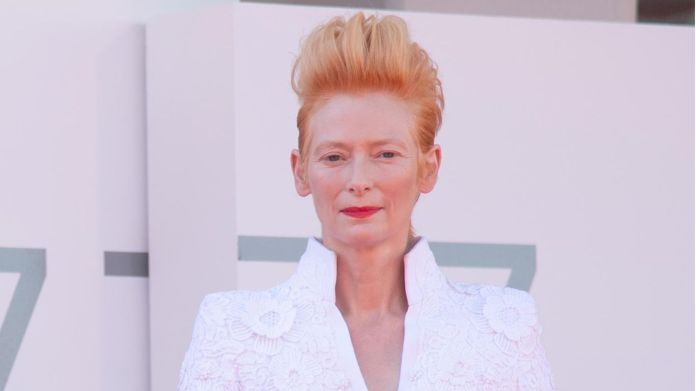 actress
Tilda Swinton comes out: “I always had the feeling to be queer”

Tilda Swinton has come out as queer
© Imagespace / Picture Alliance

In an interview, actress Tilda Swinton casually came out as queer. She talks about looking for a world that suits her for a long time.

In an interview that appears in the February issue of the British edition of “Vogue”, Tilda Swinton talks about her sexuality, among other things.

Tilda Swinton comes out as queer

During the conversation, the Oscar-winner mentioned the film director Derek Jarman, who died in 1994. In his films he addressed homosexuality, AIDS and the queer world and broke with taboos at the time.

“I’m very aware that for me ‘queer’ actually has something to do with sensitivity,” says Swinton. “I always felt like I was queer – I just looked for my queer circus and found it. And since I found it, this is my world,” she adds. Queer was a swear word up until the 1990s and was a derogatory term for homosexuality.

The  definition has been different for 30 years now. At first, some homosexual men called themselves queer in order to differentiate themselves. Today, however, the term describes all those who do not conform to the heterosexual gender norm.

No ambitions to make a career

Swinton also reveals that she never planned to become famous or pursue a career. “That may sound crazy (…), but it’s a fact. If someone had asked me when I was ten or 20, I would have said that my only ambition is to have a family, to have friends who will make me Make people laugh and laugh at my jokes, and live in the Scottish Highlands, by the sea with lots of dogs and a vegetable garden. Seriously, “says the 60-year-old.