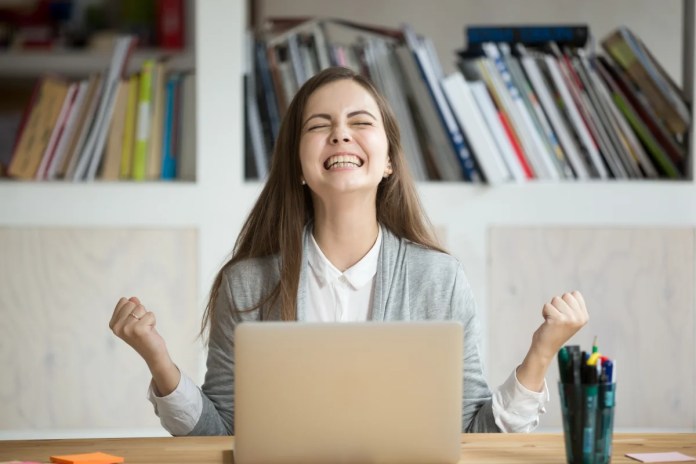 The operators of the TIOBE Programming Community Index, which is updated monthly, have given the Python programming language the title of Language of the Year 2020. This is the fourth time that Python has received this award – a new record. The programming language secured the top spot only slightly ahead of C ++.

With a growth of 2.01 percent, Python came in first, followed by C ++ (+1.99%), C (+1.66%), Groovy (+1.23%) and R (+1.10% ). As a popular language in the areas of data science and machine learning, web development and backend programming, Python is also attracting increasing interest in mobile applications and in larger embedded systems, according to TIOBE. The TIOBE makers see the reasons for the recent increase in popularity of Python primarily in the easy learnability and productivity of the language. These two properties are “the key in a world that demands more developers in all possible areas”.

Python ahead of Java in the long term?

In the monthly updated index, Python is currently number 3 in the list (11.72%). With a few percentage points, Java (11.96%) is overtaking the programming language of 2020. The list for January 2021 is headed by C, which is at the top with a rating of 17.38%. The main advantage of the C programming language lies in its performance. Last month, C and Java swapped places. The TIOBE makers see Python in second place behind C, but ahead of Java.

Also worth mentioning are the changed positions of the statistical language R (from 18 to 9) and Groovy (from 23 to 10) – which is mainly used for scripting with the CI / CD tool Jenkins. Julia creeps up beyond the top 20 – a dynamic, function-oriented programming language developed at MIT that is aimed primarily at scientific projects, but at the same time should also be suitable as a general purpose language. In the last year, the programming language mastered a jump from position 47 to 23.

Regular analyzes such as the TIOBE Programming Community Index must always be scrutinized critically: the criteria on which TIOBE creates the index and which search engine results are incorporated in it can be traced in the official documentation. C (2019), Python (2018), C (2017), Go (2016), Java (2015), JavaScript (2014) and Transact-SQL (2013) won the title of Language of the Year in the TIOBE ranking. .

Apple as patron saint of customers or attack on Facebook? Wirecard: Bafin is causing criticism with a memo on the “cultural...

Lara Gut-Behrami is still ahead in the fight for the overall...