Quarterback superstar Tom Brady’s Tampa Bay Buccaneers are in the NFL Super Bowl and will be the first team in league history to enjoy a home advantage.  The  43-year-old led his team to a 31:26 win against the favored Green Bay Packers on Sunday, winning the final of the National Football Conference.

Brady will have his tenth Super Bowl appearance of his career on February 7 (local time) at his home at Raymond James Stadium in Tampa – and the first with a team other than the New England Patriots, for which he was 20 years up to last season long played.

The  Super Bowl dream of the German-American Packers receiver Equanimeous St. Brown burst at the end of an exciting game.

“This is a big game that is coming now. But let’s enjoy it a little, ”Brady told Fox TV. “It was a long process for the whole team.”

Brady gave the Buccaneers an early lead in sub-zero temperatures at Lambeau Field with a touchdown pass to Mike Evans. In the meantime, the guests moved away at 28:10. After the touchdown to 28:23 in the third quarter, the Packers tried to reduce the deficit with two extra points instead of another, but St. Brown could not hold Rodgers’ pass in the end zone.

The  Buccaneers are now the first team in NFL history to play in an in-house Super Bowl. Opponents will be the Kansas City Chiefs with quarterback Patrick Mahomes.

The  Swiss shine in the NHL – Suter with hat trick, Kurashev and Fiala also meet

Pius Suter, who shone with a hat trick for Chicago, is not the only Swiss goalscorer in the NHL on Sunday. Kevin Fiala also scores, but loses the duel with Timo Meier.

Fiala scored his second goal of the season in Minnesota’s 5-3 home loss to San Jose.

The  St. Galler equalized in the 48th minute in the power play to 3: 3. It was not enough for the Wild to win against the Sharks within 48 hours because they conceded two goals in the last two minutes of the game.

Timo Meier contributed an assist to San Jose’s third win of the season. 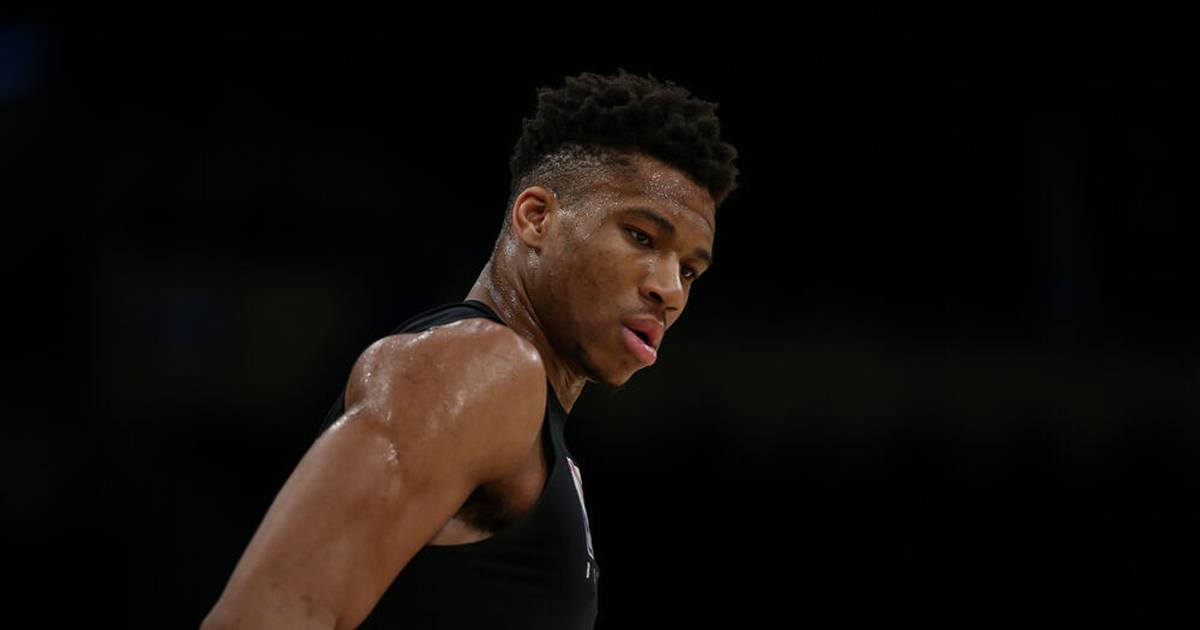 Is the Apple M1 turning the Windows computer market upside down?

“Beat the Star”: ProSieben cuts out the scandal scene after great... 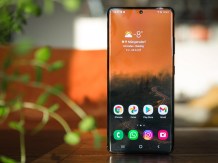 Galaxy A51 and A50 get top functions

Juventus is working on the 74-year-old storm: Quagliarella soon at Ronaldo’s...