The  short message service Twitter has temporarily blocked the account of a US Republican due to several violations. Marjorie Taylor Greene is considered a supporter of the radical QAnon movement.

The  Twitter account of the Republican congressman was blocked because Greene had repeatedly violated the company rules, said the online platform on Sunday (local time).

The  MP wrote on Twitter that the Senate elections in Georgia were fraudulent.

Congresswoman Marjorie Taylor Greene’s Twitter messages were then tagged with a notice that their content was controversial. A few hours later, the online network decided to block Greene’s account for twelve hours.

After the storming of the US Capitol by rioting demonstrators, Twitter intensified its crackdown on right-wing conspiracy ideologues. Last weekend, the platform deleted more than 70,000 QAnon movement accounts.

The  Twitter account of US President Donald Trump remains permanently blocked, as the company announced two days after the riots at the Capitol.

This cell phone is going to be a real blast

Journal Frankfurt Nachrichten – Handling of e-scooters is to be regulated 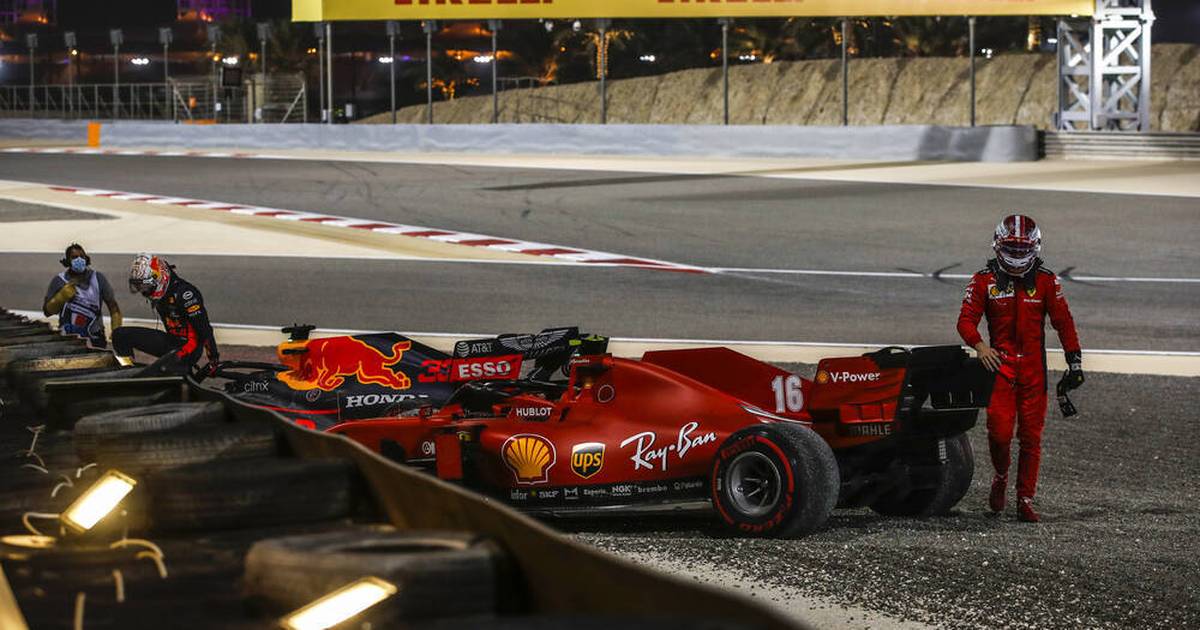 Charles Leclerc with Rambo attack against Perez! Verstappen out early

Analysts find out: Components of the iPhone 12 cost just under...