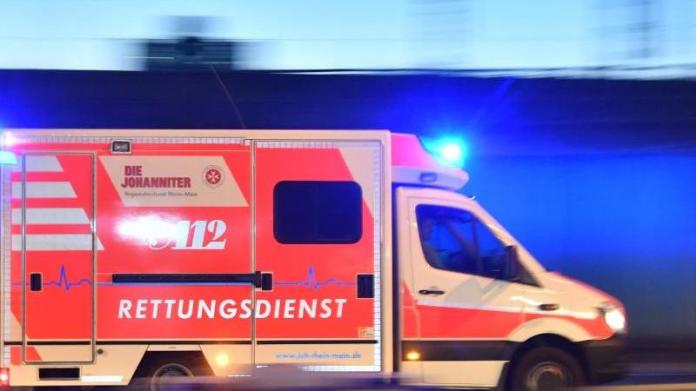 In a traffic accident in Berlin-Wittenau, a driver was slightly injured and his passenger was seriously injured.  The  car was on Saturday evening on the multi-lane section of the road Am Nordgraben in the direction of Holzhauser Straße, as the police announced on Sunday. At the transition to Holzhauser Strasse, the driver had to avoid an oncoming car, which is said to have turned left from the branching off street Am Nordgraben.

The  18-year-old’s car came off the lane to the left and hit a tree on the center island.

The  young man was slightly injured. His 21-year-old passenger was hospitalized with a serious head injury.

The  oncoming 55-year-old driver is said to have initially left the scene of the accident without permission.

The  police later took his personal details at his place of residence.

The Masked Singer 2020: Sarah Lombardi wins as a skeleton Bruce Springsteen’s Super Bowl ad has been blocked from Jeep

Second vaccine in the EU: Authority gives the green light for...