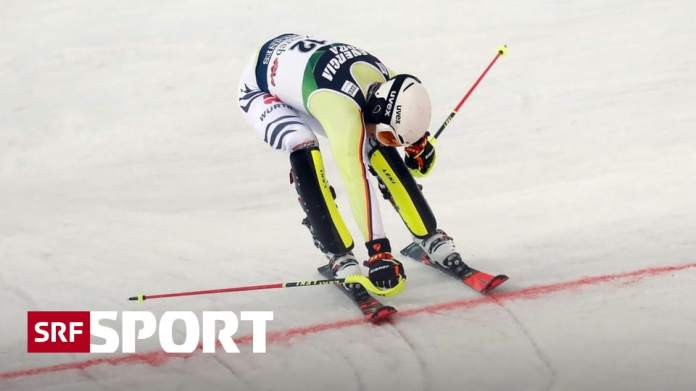 The German Linus Strasser wins the Zagreb slalom. Ramon Zenhäusern and Daniel Yule make it into the top ten.

The slalom in Zagreb produced a surprise winner: Linus Strasser won the first slalom victory of his career in the Croatian capital. Thanks to a strong 2nd run from rank 8, the German took the lead in the ranking.

Austria meanwhile celebrated a strong team result. With Manuel Feller and Marco Schwarz, two ÖSV drivers made it onto the podium alongside Strasser. Compared to the first run, both of them rose by one rank each. Michael Matt was fourth behind.

The two front runners of the 1st run, Clément Noël (FRA) and Sebastian Foss-Solevaag (NOR), reported big problems in the 2nd run and had to be content with ranks 7 and 13.

For once, the Swiss didn’t have a say in the top places, but thanks to the death of favorites they can still look forward to 2 top 10 places. Ramon Zenhäusern classified himself as the best Swiss in 9th place. The winner from Alta Badia increased by 5 places compared to the first round.

Daniel Yule, on the other hand, was well on the way to setting up the fastest time to date as the best Swiss (12th place in the run), but lost over a second in the very last part. The Valais was at the end of 10.

The first World Cup points this winter were for Sandro Simonet (21st). Tanguy Nef was eliminated after a threader in the 2nd round. For Loïc Meillard it was already over in the first round after he had been on the road with the best intermediate time.

The race to catch up

Meanwhile, Michael Matt (AUT) had an incredible 2nd run. On the 26th of the 1st run, he launched his chase to catch up and conjured up a time in the snow when the competitors, one after the other, bit their teeth. Only Strasser was able to crack Matt’s time. In the end, he won 22 places and ended up just off the podium – and thus behind his two compatriots.

The men’s next slalom is already on the program on Sunday – the sporty delicacy in Adelboden. The defending champion is Daniel Yule. The Valais will attack again by then at the latest and do everything in his power to ensure a Swiss ski festival despite the empty ranks.

A giant slalom is on the program in the Bernese Oberland on Friday and Saturday.

375 million euros in taxes for Bitcoin and Co in Austria...

Cloud in the middle class: Migration without cost trap |

Violence in families is increasing 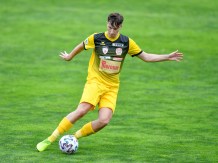 First quarter-finalist: Kapfenberg bowled Linz 2-0 out of the cup! ... 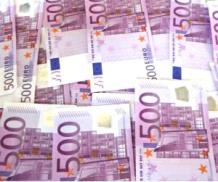 Germany urgently needs to be modernized

Corona: Lockdown until April 18 – criticism of the planned curfew