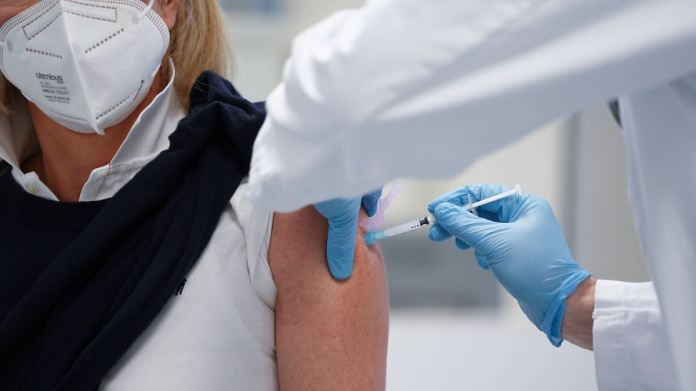 The  most populous federal state fails to assign vaccination appointments for people over 80 who live alone.

The re are no appointments via the hotline or the dedicated website.

The  allocation of vaccination appointments in North Rhine-Westphalia that started in the morning does not work.

The  website was either not accessible at all or showed the users an “unexpected error”. In the morning no appointments could be made via the hotline either.

In the past few days, the over 80-year-olds in North Rhine-Westphalia who do not live in old people’s homes have received letters from the state’s Ministry of Social Affairs with the information that appointments will start at 8 a.m. today. To register, you can either call 116117 or use the website www.116117.de, which other federal states also use to organize appointments.

The  site is operated by the medical on-call service of the National Association of Statutory Health Insurance Physicians.

A woman from North Rhine-Westphalia, who tried to organize an appointment for her mother from another federal state, expressed her indignation to ntv.de. She got through by phone, but then had to be told that she would not get an appointment because she was not calling from NRW. It is unclear whether the information given to her is correct: “This was explained to me in bad German,” said the woman.

The  whole system is designed so that old people are overwhelmed. How should old people without children or grandchildren ever get an appointment for a vaccination?”

Economy: For the first time since 1979, the Bundesbank does not transfer any profit to the federal government

Bayr: HPV – a virus that we can defeat AfD: The protection of the constitution classifies the entire party as a suspected case – politics

Surprising iPhone apps: Users like to pay a lot of money for 5 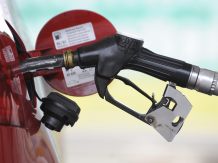 HPV vaccination in adolescence can protect against these cancers – medical practice

Apple opens all stores in the US

Leasing e-cars and plug-in hybrids extremely cheaply: How you can now...

Bitcoin mining: individual farms in Iran take up to 175 megawatts

Vaccination after Covid-19: useful or dangerous?