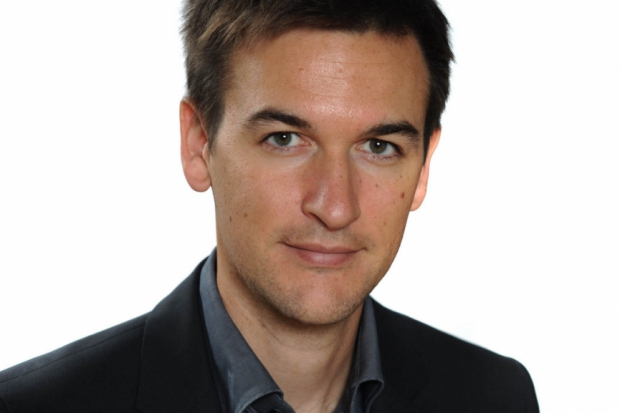 The reflation theme is currently being played out in the US bond markets. After all, the new US President Joe Biden, who is able to govern through both houses of Congress thanks to the democratic majority, is planning sharp increases in spending.

In the current “MyStratWeekly” by the French fund company Ostrum Asset Management, their market strategist Axel Botte points out that, parallel to many economic indicators, world trade is also gaining momentum again. German companies benefited most from this, as they had already registered increasing orders in November. The freight prices in Shanghai also reflected the strong trade flows.

Reflation is increasingly coming to the fore
Axel Botte: “The reflation issue is fed by the prospect of fiscal incentives in the United States, as the democratic majority in Congress is now making possible. Joe Biden’s program called for $ 4 trillion in spending through 2024. The expected rise in the deficit pushed ten-year T-note returns to 1.10 percent. The yield curve continued to steepen as short-term yields may remain anchored at zero percent through 2023. ”

Further prospects
The Treasury Department’s announcement of the Treasury’s issuance strategy in early February will be crucial for the bond market as the outstanding T-bills may need to be funded through long-term bonds before heated discussions about the US federal debt ceiling arise, Botte said.

The Fed is testing the interest rate market
Short-term targets point to a continuation of the rise in yields up to a possible intervention by the Fed, which the Fed Vice President Richard Clarida, however, seems to rule out at this point in time. In fact, the December FOMC protocol gives no indication of this. The interest rate market will try to test the Fed’s response function in the face of rising inflation. “The rise in oil prices as a result of the decline in Saudi production and the recent devaluation of the dollar are supporting inflation expectations. The ten-year breakeven rate is over two percent, the inflation swap is even 2.29 percent,” says Axel Botte. (kb)

School policy fails due to Corona: teachers for disempowerment of the...

“Grandma and Mommy are happy”: Sarah Knappik with an XXL ball 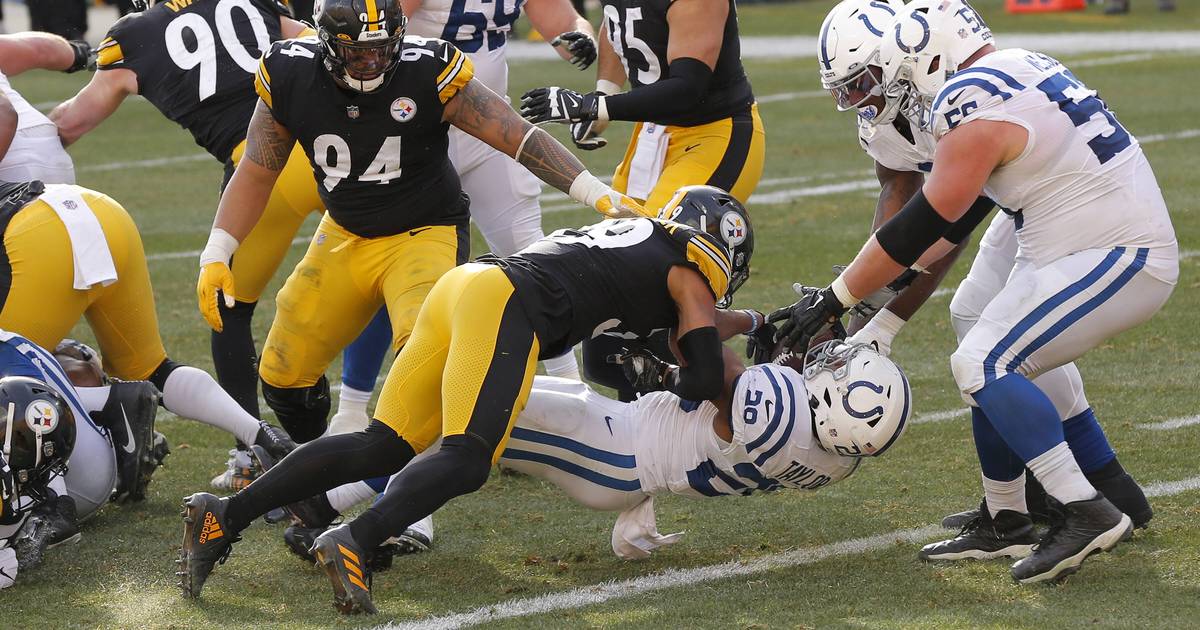 Corona: A family member is most likely to be infected –...

XETRA CLOSE / Quiet end of the week despite great expiration...