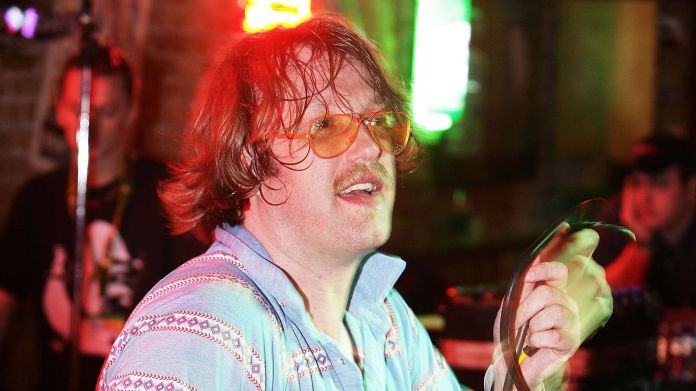 John Rodericks Education methods are causing a stir on the internet. The American became known to a wide audience as a musician. He is the front man and guitarist of The Long Winters, a band dedicated to indie rock. Now the artist is not making headlines with his musical talent, but with his parental convictions: He publicly stated on the net that he refused to eat his daughter as an educational measure!

On Twitter described Johnthat his nine-year-old daughter asked for food and he told her to make baked beans. Since she could not open the can on her own and therefore decided against the legumes, he replied: “Neither of us will eat today until you open the can.” Only after six hours without food did the girl finally get the packaging open after much trial and error.

The users reacted with strong criticism to the story and denounced the musician for his behavior.“He should have just given her something to eat and then showed her how to use a can opener instead of starving her.”, complained a follower. He is not alone with this opinion – Johns Net contribution triggered a real shit storm, which finally prompted him to delete his social media account.

OLED display in an ultra-light metal housing: The Asus ZenBook 13...

Fighting the coronavirus – Rutte takes action in the Netherlands –...

Rescue at the last second – two residents save themselves from... Northern Ireland party wants to sue against the Brexit treaty