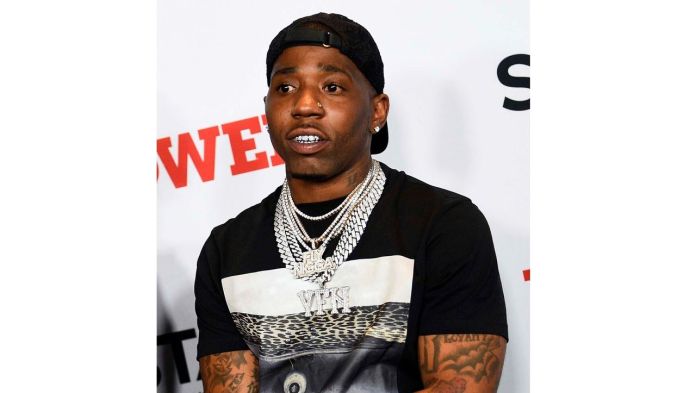 Rappers like to brag about their supposed criminal records, but the artists in real life are not always the tough guys they claim to be. In the case of the US rapper YFN Lucci, the investigators seem to have little doubt about a criminal background.
According to reports, the 29-year-old is wanted, among other things, for murder. For clues leading to the arrest of the musician Rayshawn Bennett’s real name, a prize of $ 5,000 was offered.

Bennett is said to have been involved in a gang shootout in the south of Atlanta in early December. According to the authorities, a man was fatally injured by a shot in the head. Another man survived being shot in the stomach.

As reported by the AP news agency, no further information was provided about Bennett’s alleged involvement in the incident. In addition to the murder charge, he was also charged with serious bodily harm and involvement in the activities of a criminal gang.
YFN Lucci became known in 2016 with the song “Key to the Streets”, which he recorded together with the rap group Migos.

New B117 cases and pressure on the health authorities: British mutations...

Chinese blogger has to go to jail for corona videos from...

Raffl plays “for free” and plans to stay until the end...

Trucker dragged Omar B. with: “I screamed, hoped for red lights”...