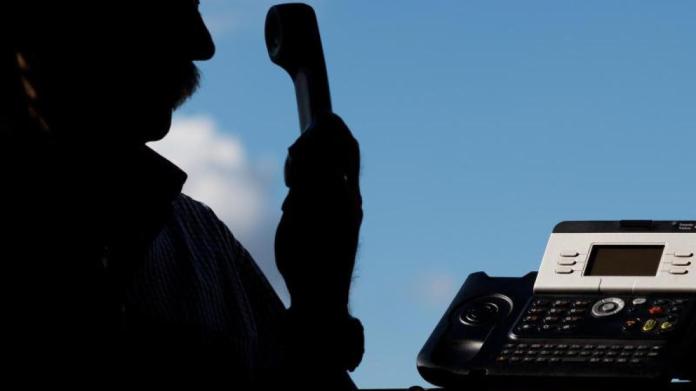 Berlin (dpa / bb) – Making appointments for the Berlin vaccination centers often doesn’t work the first time you call. Health Senator Dilek Kalayci admitted that. Basically, however, the system works. “So far we have had 95,000 calls in our call center,” said the SPD politician on Monday in the health committee of the House of Representatives.

The  peak value was 19,000 calls per day. “On average, the waiting time was 1.17 minutes.” So far, more than 49,000 appointments have been booked. “That doesn’t mean that bookings don’t get tight at certain peak times,” said Kalayci.

“It is normal that you do not come through immediately, but have to call twice or three times depending on the peak time when you call,” said the senator. “But we currently have appointments that can be booked in the arena, not at the trade fair.”

The  calendar will gradually be opened for appointments until the end of March. “

The  more vaccination doses we get, the more appointments can be made,” said Kalayci. «We have equipped our call center very well from day one. We have over 550 employees in our call center. “

Among other things, from the opposition there had been reference to difficulties in making appointments and long waiting times on the hotline.

These tightened measures are planned for the coronavirus lockdown extension –...

Not an exception? Cheyenne got pregnant despite contraception

Corona help: the tick in the small print John Millman on Australian Open quarantine: “From zero to one hundred

Coronavirus: EU orders up to 300 million more vaccine doses from...