Thomas Hitzlsperger, CEO of VfB Stuttgart, spoke about the “data affair” and its clarification at a specially convened press conference.

“ The  last three weeks were probably the greatest challenge for me. It was very difficult and touched me a lot,” said Hitzlsperger: “

The  personal allegations against me hurt me very much.” He sees “everything called into question, what I’ve done all my life. I want to defend myself against that.”

Clear words relating to the data affair and its resolution. Between 2016 and 2018, VfB employees are said to have repeatedly passed member data on to third parties. After the irregularities became known, VfB President Claus Vogt commissioned the external company Esecon with the processing. At the turn of the year, Hitzslperger had attacked Vogt in an open letter – also in terms of data affairs. Vogt had resisted this – also publicly – resolutely and attacked the board boss himself.

Hitzlsperger now vehemently contradicted the accusation that he was thwarting the investigation of the data affair. He called the allegations “unfounded and false.

The  accusation of lack of transparency and lack of clarification hits me very hard”.

The  data affair will of course be fully cleared up, according to the former professional. “We will draw conclusions when the final report from Esecon is on the table. Wrong behavior will be sanctioned,” he said, but urged patience: “Let’s wait for the final report before we judge.”

When this report was available, a discussion would be given as to what to deduce from it. “We clarify, but do it in accordance with the law.

The n we will draw the consequences,” said Hitzlsperger.

“I am not a splitter”

The  most recent hostility from VfB fans in the wake of the power struggle also bothered him, the 38-year-old reported. “I’m surprised at the intensity. It hits me a lot personally, what I have to learn, hear or read. I never would have thought it possible that I would be called a splitter. I’m not a splitter!” Instead, he stands by his “canon of values”.

“Not my greatest moment”

The  38-year-old did not want to answer whether he would uphold his candidacy for the presidency of VfB Stuttgart, which was submitted around the year deadline: “I will comment on my application again shortly.” He named “the next few days” as the period. In retrospect, Hitzlsperger called his open letter at the turn of the year, in which he sharply attacked Vogt and announced a candidate for a fight against the president, as a mistake: “That was not my greatest moment.” He had “let himself be tempted under pressure”. 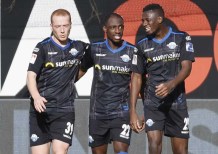 Heidenheim can continue to dream: Darmstadt is shooting the game shot by the SCP

4: 5! spusu Caps lose in overtime against the KAC sports mix 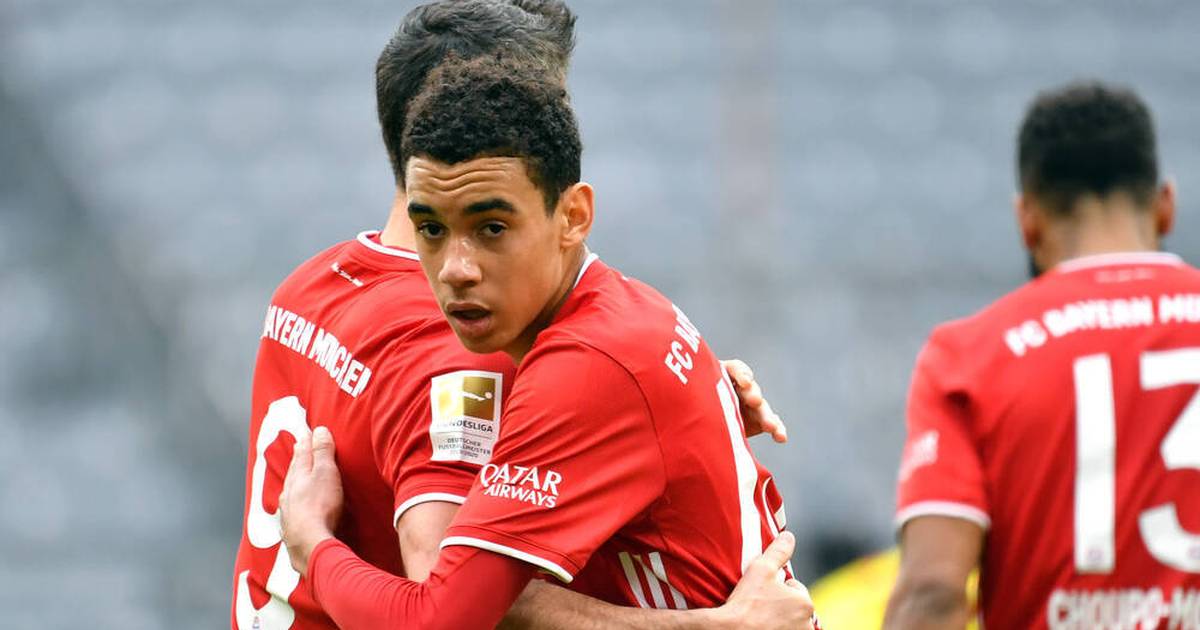 Jamal Musiala signs a new contract with FC Bayern until 2026

Start in the Western World – This 90 year old British...

Public prosecutor’s office is investigating a doctor from the anti-vaccination scene...

3D printing: a Mars rover from ESA to build yourself 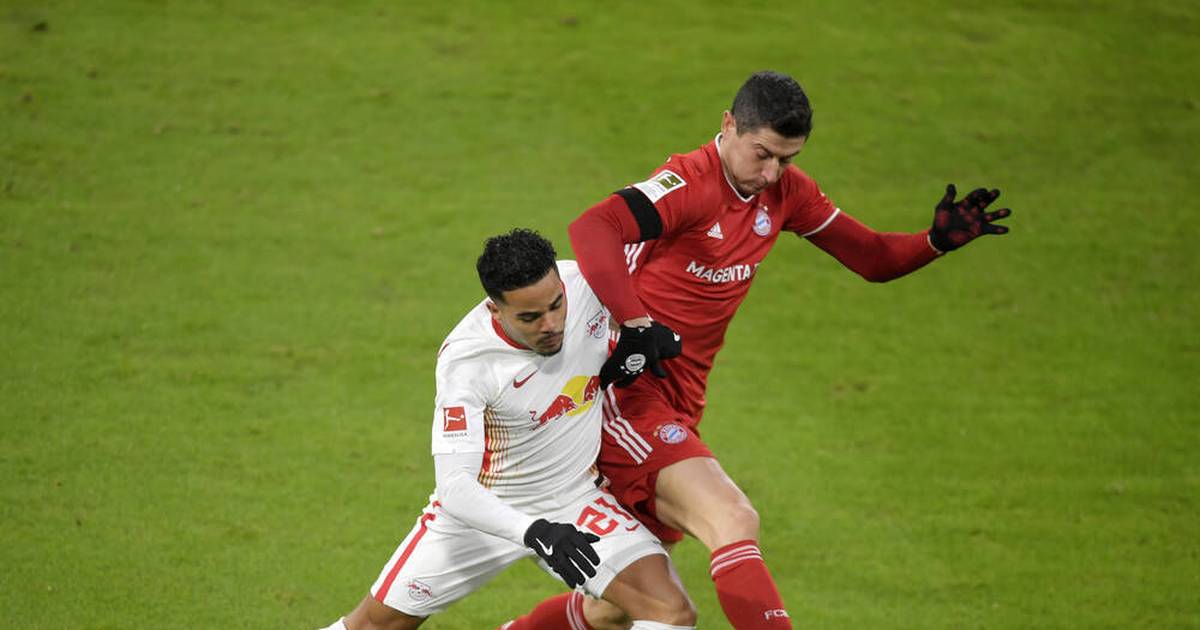 Bayern star Lewandowski has no chance against RB

Which cryptocurrencies could overtake Bitcoin | 12/20/20

“Take me in there”: NFL professional sets record of the century