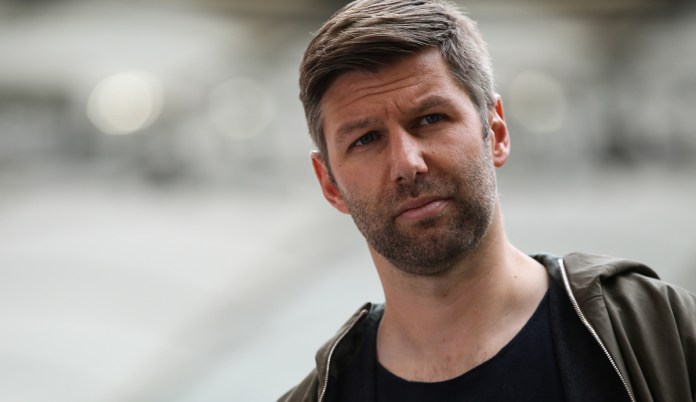 The re is simply no rest at VfB Stuttgart. After the 1: 2 bankruptcy of the Swabians on Saturday at SC Freiburg, Thomas Hitzlsperger announced a statement for Sunday.

The  last three weeks and everything to do with VfB were even more bitter for me personally. Almost everything went wrong. I cannot and will not let that stand. Tomorrow I will comment on a few points,” announced the CEO the Stuttgart via Twitter.

Hitzlsperger has had a power struggle with the chairman of the supervisory board and President Claus Vogt for weeks.

Shortly before the turn of the year, the 38-year-old attacked the VfB boss harshly in an open letter and announced his candidacy for the presidency.

Hitzlsperger has since apologized for his attack against Vogt, but he is sticking to his candidacy for the office of president.

As if that weren’t enough, a data affair also causes great excitement.

The  focus is on the alleged data transfer from members to third parties in the years 2016 to 2018.

Vogt hired a Berlin law firm four months ago to investigate the case.

The  board of directors of the AG and parts of the presidium are said to have tried to end the legal mandate of the law firm investigating the allegations against the will of the president. Allegedly, Hitzlsperger is said to have also exerted influence.

“Everyone should enjoy Roger Federer’s absence”

Xmas celebration 2019: This is how Lena Gercke kept pregnancy a...

Fewer deaths in train crash in Egypt than assumed