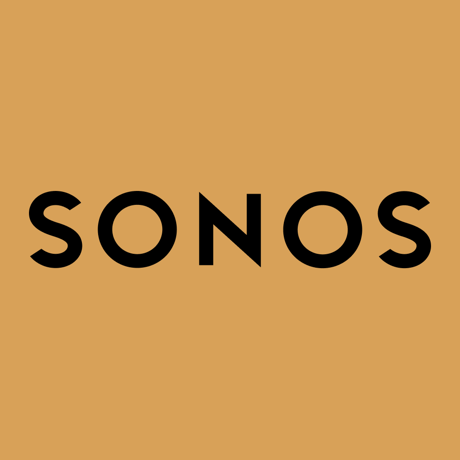 Today I want to give you a first look at the Violet SmartSwitch.

The  smart light switch comes from a British start-up and should conquer the market in the next few weeks, at least according to the manufacturer’s plan.

The  first impression doesn’t look so wrong – today we would like to give you the first details about the slightly different light switch.

The  Violet SmartSwitch is installed above a single flush-mounted box and requires a neutral conductor for power supply. Ideally, the Philips Hue lamps in the same room are switched to continuous current so that you can replace the previous light switch. An installation in place of a socket is also conceivable, if it can be found in an easily accessible place – for example above the worktop in the kitchen.

In addition to Philips Hue and Sonos, the Violet SmartSwitch will soon support other brands

The  connection to the smart home is then established by the Violet SmartSwitch either via WiFi or a network cable. Scenes of the Hue Bridge can then be selected via the color touch display and the light can be controlled.

The re is also support for Sonos, here you can start playback directly and see the current album cover on the light switch.

The  Violet SmartSwitch is to be ordered at the start for the equivalent of around 140 euros, but no pre-orders are currently being accepted for German-speaking countries. But I find the idea really exciting, especially since the developers have already announced that they want to support other manufacturers and systems later. This new light switch is therefore definitely a gadget that I will take a closer look at in the future. Until then you will find all available information on the manufacturer’s website.

A new hard lockdown that ends earlier for those willing to...

Russia and Germany: Relations are at an all-time low

Burqa, E-ID, free trade: Switzerland votes – that is the starting...