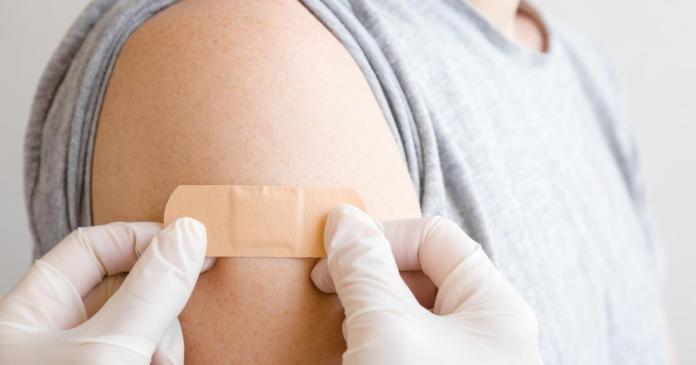 In Vorarlberg, people were apparently vaccinated earlier last weekend than they would have been allowed according to the prioritization plan. Health Councilor Martina Rüscher (ÖVP) confirmed to the WHAT a corresponding report by Wirtschaftspresseagentur.com. According to this, the Vorarlberg Red Cross Director Roland Gozzi invited Red Cross employees and their relatives to be vaccinated after many vaccination slots remained free on Friday.

In the Impfstraße in the Dornbirn trade fair area, physicians, their staff and employees of the medical infrastructure were vaccinated against the corona virus last weekend. However, according to the report, a lot of bookable vaccination slots remained free on Friday evening. Since the vaccine does not have a long shelf life after thawing, other people who were interested in vaccination apparently had to be found quickly.

As Gozzi confirmed to Wirtschaftspresseagentur.com, he then sent an email to all commanders and local offices of the Red Cross in Vorarlberg on Friday. In this he invited people to be vaccinated and added “if someone brings their partner with them, it’s not a problem either”. He feared that the vaccine could expire, he said, which is why he also included relatives.

“Vaccine not taken away from anyone”

Regional Councilor Rüscher emphasized to the APA that no vaccine had been “taken away” from anyone by the vaccination campaign at the weekend: it was rather a special federal tranche that was offered and delivered at short notice, which, due to the logistical flexibility, was vaccinated to health workers of priority levels 1 and 2 be. The fact that Red Cross employees were vaccinated is perfectly fine, this is even their wish, according to Rüscher – the Red Cross has always been there since the beginning of the pandemic, the employees have a lot of contact with infected people.

According to Rüscher, it was not okay that Gozzi had invited relatives “without bad intent”, and that was immediately turned off. Among the 500 people who were vaccinated because of Gozzi’s email, there were only a few relatives. 150 people were again unloaded.

Alexandra Rümmele-Waibel, vaccination consultant at the Vorarlberg Medical Association, spoke of an “unbelievable action by Mr. Gozzi.” The Red Cross employees and their relatives were immediately deleted from the registration system when the matter was discovered because the vaccine candidates, who were getting younger and younger noticed: “There is no spontaneous vaccination just because a slot is free. That is the wrong way. ”The remaining vaccine from Friday evening was vaccinated at the weekend in old people’s and nursing homes.

The Oscars will be held in several locations this year

Judgment on Ramstein Airbase: Germany does not have to stop US... 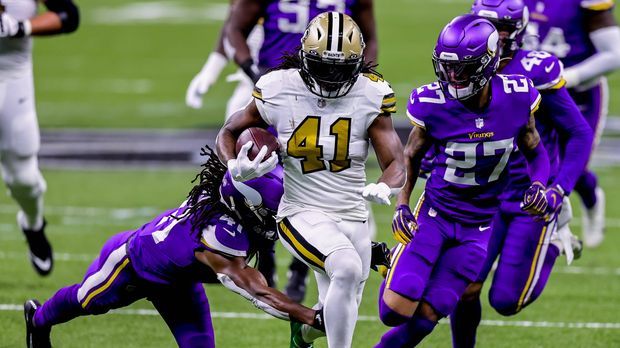 Scotland is the first state in the world to guarantee free...