In 2020, significantly fewer people came to the preventive medical check-up, explained Mario Sarcletti, senior physician at the special clinic for HIV and venereal diseases in an interview with the APA.  The  doctor also emphasized the importance of making test and treatment options fully available even in lockdown.

In Italy, numbers show an increase

Figures from Lombardy and Milan have shown that the number of gonorrhea (gonorrhea) and hard chancre (syphilis) as well as genital mycoplasma increased in comparison from 2019 to 2020 despite lockdowns. In Germany, too, there would be similar figures from some regions. And also at the special outpatient clinic of the Clinic for Dermatology in Innsbruck, the number of HIV-negative people decreased in 2020, while the number of HIV-positive remained the same. This would show fewer people came to screening to get tested, Sarcletti said.

Diseases are often not discovered in time

In the case of sexually transmitted diseases, it is particularly dangerous not to go to an examination because the diseases are often passed on if not discovered in time.

The  doctor therefore appealed to everyone to attend the examinations despite the lockdown.

A main problem was also that the offers for screenings were often reduced. According to an extrapolation from Emroy University in Atlanta, with a reduced supply, an even more massive increase in sexually transmitted diseases can be expected after the exit and contact restrictions have been relaxed.

Fewer patients but the same number of diagnoses

During the consultation hours for sexual health at the University Clinic for Dermatology, Venereology and Allergology, access for diagnosis and screening was always guaranteed, even during the lockdown phases, emphasized Sarcletti. Although fewer patients, including suspected venereal diseases, presented themselves here, the number of chlamydia diagnoses remained almost the same.

In Austria, too, there has been a general trend towards an increase in sexually transmitted diseases, especially among men, said Sarcletti. This is due, among other things, to less respect for the now treatable HIV infection, careless sexual practices, increased sex under the influence of stimuli (chemsex) and – at least before the coronavirus pandemic – increasing international mobility and travel.

It is also noticeable that the symptoms of sexually transmitted diseases have in some cases become milder in the past few decades.

The re are now many patients with only mild or no symptoms at all, said the doctor. It is all the more important to go to regular checkups.

National coach removes Wellinger and Friday from the squad

Despite the lockdown, casualness reigns 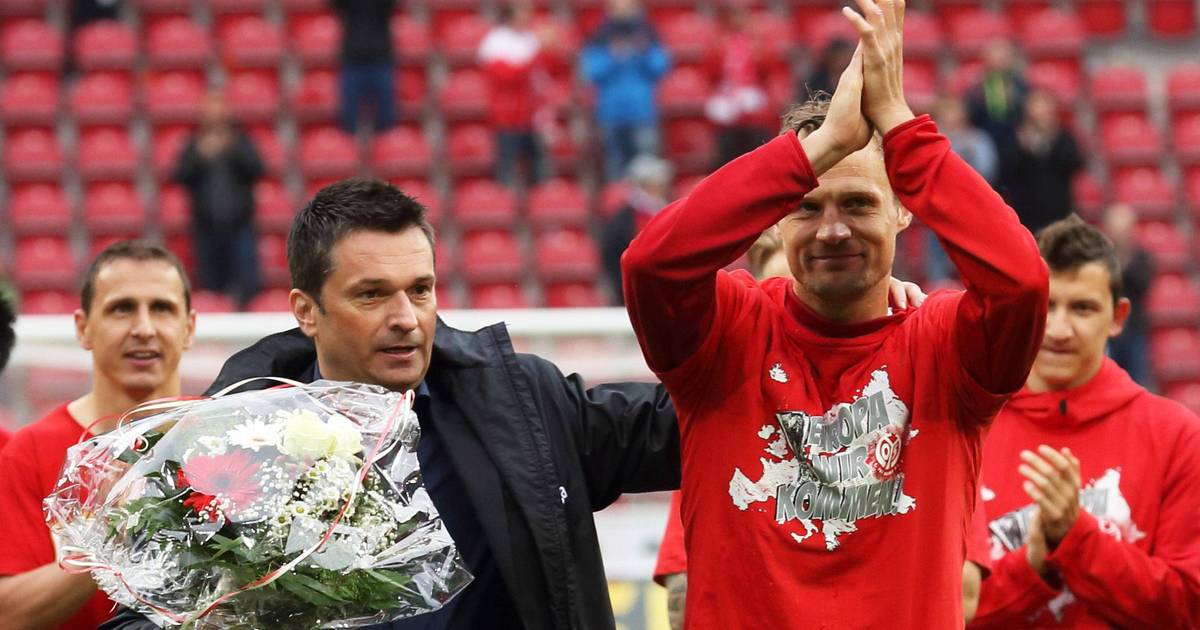