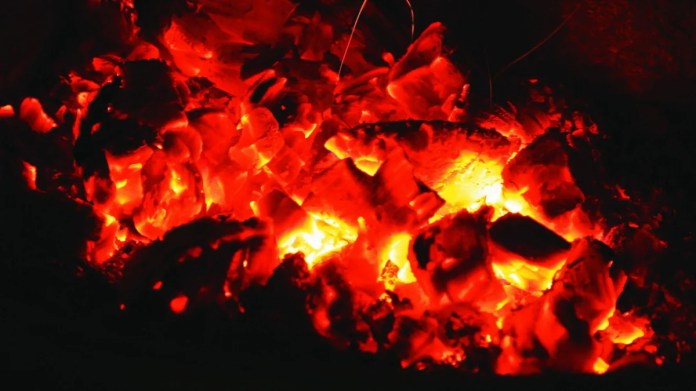 The Ember team has released version 3.24 of the Javascript web framework. The focus for the release is mainly on some stabilizations, as it is a candidate for an LTS (long-term support) release. A helper for the page title is intended to improve accessibility, and the string functions have been cleaned up a few times.

A little helper for the title

When creating new Ember applications, the add-on comes by default ember-page-title for use if it installs it. It takes care of the management of the page title, and the integration is supposed to improve the accessibility of web applications according to the associated Request-for-Comments (RFC) page: People who use assistive technology use the page title as a guide when navigating.

The innovations also include an adaptation of the interface DeprecationOptions to mention that in conjunction with the deprecateFunction is used to mark items as obsolete. The interface brings the new mandatory options for and since With. The former shows which library the deprecation applies to. Developers currently have to manually specify the library, but in the medium term a macro is planned that will determine the name of the package that deprecate uses. since describes the individual phases and versions for the deprecation process in key pairs.

In addition to the new features, some functions are now marked as obsolete. This applies above all to the handling of strings. That’s how they apply Ember.String-Methods camelize, capitalize, classify, dasherize, decamelize, underscore and w as out of date. Functions in @ember/string ready:

Also the localization function Ember.String.loc and the helper {{loc}} are now considered obsolete and should be supplemented with appropriate additions to internationalization such as ember-intl be replaced. Finally, the tryInvoke-Function in favor of the optional chaining introduced in ECMAScript 2020.

Further details on the new features, deprecations and bug fixes in Ember 3.24 can be found in the blog post by the Ember team.

“I think Germany will change”

The Corona warning app now has a contact diary

How the stock market reacts to the vaccination ban