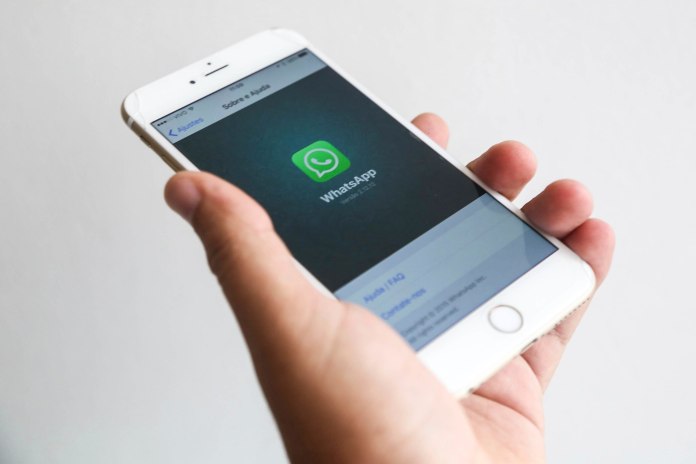 The re has been a lot of talk about WhatsApp lately: changed data protection regulations and new functions. This time it’s about the return of an old function. A year ago, a feature for organizing chat processes had to be removed for legal reasons. To what extent it is now returning, TECHBOOK shows in this article.

In January 2020, WhatsApp developers removed a function that enabled users to export chat histories. Initially, this only affected the version for the German market. Above all, there was a patent dispute with Blackberry. According to “WABetaInfo” this feature is now back. A first test version has appeared.

The  US media service “Bloomberg” reported on January 15, 2021 that the WhatsApp parent company Facebook had reached an agreement with the Blackberry company in the legal dispute over global patents. Subsequently, WABetaInfo announced that the “Chat Export” option had reappeared in a current beta version of WhatsApp under the iOS operating system. Accordingly, a return of this function can also be expected in this country.

Before WhatsApp removed the chat export, users were able to use the “Export chat” feature in the menu under “Additional functions”. Since the method was removed from the app, chats can no longer be downloaded and sent as a compressed archive, such as in zip format. Users could also save the chat backups on a Google Drive or locally. Now the export feature will return in the German app version.

Also read: WhatsApp will not change the terms and conditions in February!

The  legal dispute between Facebook and the former cell phone manufacturer Blackberry was about a patent dispute in terms of transmission technology, TECHBOOK reported.

The  company accused Facebook of using a technique for transmitting chat histories to third parties that Blackberry holds the patent for. In December 2019, the Munich Regional Court finally decided that the WhatsApp messenger service must impose restrictions. As a result, the chat export disappeared and users have since had to do without backups of chat histories.

No release date is known yet. According to the current test version, however, users from Germany can look forward to a return of this function soon.

Professor of naturopathy on the corona pandemic: “This pandemic was predictable”

Six (!) TV appointments on the weekend

Open questions after vaccine discovery: Did Astrazeneca work past the EU?